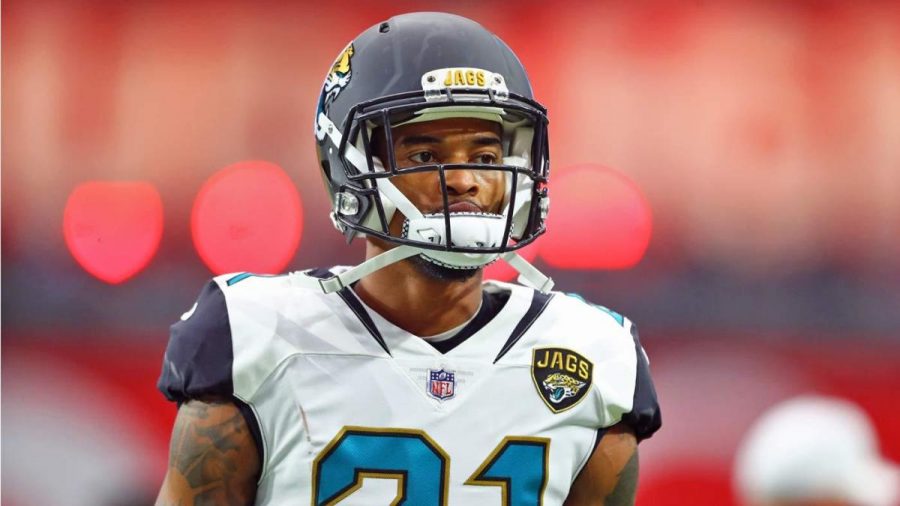 The second trade of the NFL off-season has occurred. Jacksonville Jaguars’ cornerback AJ Bouye was recently traded to the Denver Broncos in exchange for a 2020 4th-round pick. Arlandus Jacob, “AJ”, was signed by the Houston Texans as an undrafted free agent back in 2013. He then went to the Jags before the 2017 season, and was part of their elite defense that helped guide the team to the AFC championship game. Bouye and Jalen Ramsey were a scary CB duo that tormented receivers. Bouye’s best season was 2017 which was with Jacksonville and their ferocious defense. He recorded 56 combined tackles, a whopping 6 interceptions, and had 70 yards as well. His most recent season was solid with 65 combined tackles, but with only one interception. Now with AJ going to Mile High, all of the players part of that “Sacksonville” defense from 2017 are gone. The Broncos definitely won this trade. Having to only give up a fourth round pick to get a solid, reliable cornerback. As for the Jags, they continue to make questionable decisions. First with grabbing Nick Foles and handing him a $88 million dollar contract, and now they want to trade him. Also with gradually getting their key defensive players to disappear, with Bouye being the latest victim of a bad trade on Jacksonville’s part. AJ Bouye should flourish on a defensively sided team in Denver with Von Miller, Bradley Chubb, and Justin Simmons.