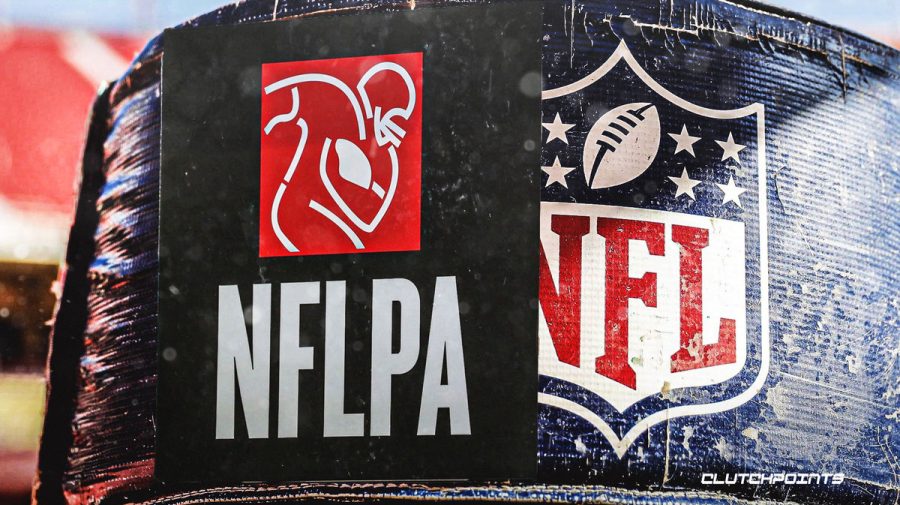 The NFL has announced that their proposed CBA, Collective Bargaining Agreement, that the players voted on, has been approved with just 60 more votes to approve the changes than votes to decline the proposal. To be precise, 1,019 players voted to approve the changes, while 959 players voted to decline them. These new changes will come into affect at the beginning of the 2020 season and extend through at least the 2030 season. This will bring about labor peace till the 2030 season at the very least.

One major change in this new deal is that two more teams will be added into the playoffs, one from each conference. This 7th seed team will face off against the 2nd seed in each of their respectable conferences. This now also means that only the 1 seeds will get a first round bye and the 2 seeds will play on Wild Card weekend with the other playoff teams. If this was enforced in the 2019-2020 season then the Pittsburgh Steelers would’ve made the playoffs and played the Kansas City Chiefs, and the Los Angeles Rams would’ve qualified as well and played the Green Bay Packers.

Player revenue will increase too. It is set at 47% for the 2020 season and then at 48% at the least for 2021. It is estimated that an additional $100 million will go to players this upcoming season. Retired players will also receive benefits as their pensions will get boosted. Two more active roster spots are now added to every team giving them 55 men on the rosters.  Part of this deal also included a 17 game season and 3 game preseason which will not go into affect until the 2021 season. This, just like the 14 team playoffs, can and will have major implications on who gets into the playoffs. Drug policy changes include not suspending a player solely based on testing positive. Josh Gordon likes this. Other factors will be implied in this rule change.

These are colossal changes to the NFL, and right now a lot is going on. The Corona virus has severely affected most other sports, and the NFL could being to take more action too with free agency starting Wednesday and the draft in April. With the changes affecting the game directly, the NFL should receive lots of positive feedback from fans about the extended regular season, as more actual football will be played. However, there will most likely be some controversy as well involving the 14 team playoffs as if those new teams deserve to be there.