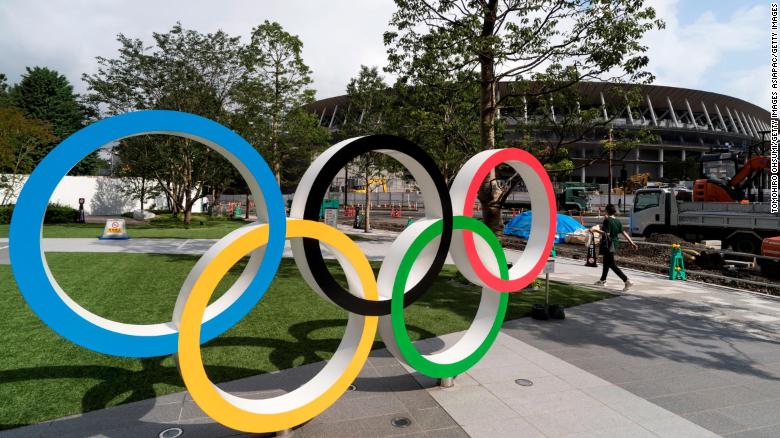 The 2020 Olympics, which were to be held in Tokyo, Japan, starting July 24th, are being postponed amid the coronavirus epidemic (via CNN).

As most of the sports world has come to a screeching halt in the last two weeks, the biggest combined sporting event, the Olympics, too has been postponed as the world continues to deal with the question marks surrounding the outbreak of COVID-19.

It doesn’t come as much of a surprise that the Olympics, scheduled for this summer in Tokyo, Japan, have been postponed for a later date. The Olympics were supposed to open on July 24, but the pandemic has showed little signs of slowing up, at least before July. ESPN has been airing marble races in the absence of sports, so anyone assuming the Olympics would continue as scheduled, only held onto false hope.

The likelihood at this time is that the Olympics will be rescheduled for the summer of 2021. The Olympic planning committee reportedly has plans for almost all unprecedented circumstances – terrorist attacks, war, and natural disasters – but battling a global pandemic was not on their radar of concerns, and understandably so.

It’s important to note that the plans are not to cancel the Olympics, they’re simply to postpone them. The Olympics have only been canceled three times in history – in 1916, 1940, and 1944 – as a result of the world wars.

The decision is an extremely tough one to make, but it’s one with few alternative options, as with many decisions during this time. Athletes have trained for years to get here, broadcast companies and marketing companies have invested countless hours and billions of dollars in the plans for the upcoming July, and the city of Tokyo has been anticipating and preparing to host the games since they were announced as the hosts. Now, all the time, money, and anticipation hangs in the balance.

Canceling the games is the worst case scenario, but even just rescheduling presents its own issues. There are other global events to compete with, and other professional sports leagues that pose scheduling conflicts.

So now we add the Olympics to a rapidly expanding list of highly anticipated events, on a national and global scale, that are being compromised by the coronavirus. We can only hope this will be the final domino to fall before the trends swing in a more positive direction. Life without sports is brutal.