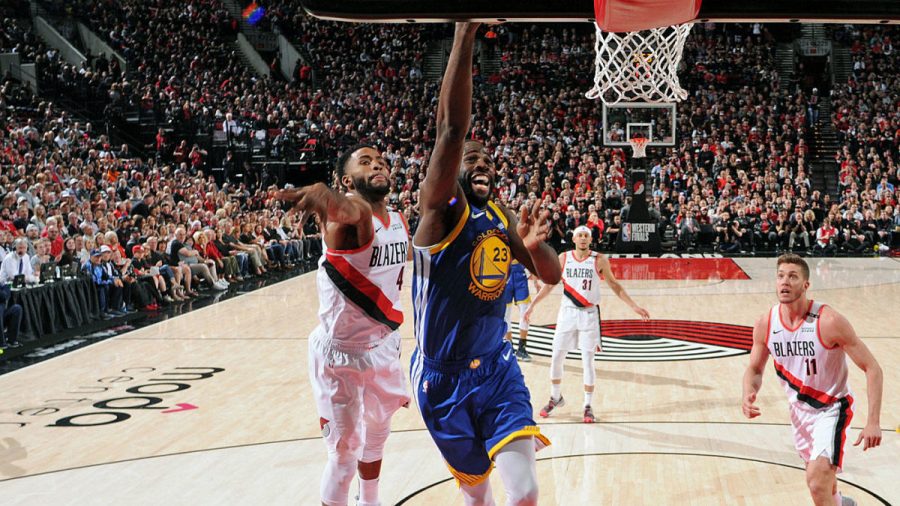 The Warriors lost all-stars Kevin Durant and Demarcus Cousins to start the series, and was later determined both would miss a significant amount of time, and most of the series.

Warriors high IQ guy, Andre Iguodola was ruled out for game four with a sore calf. It seemed the Warriors could fall in game four due to injuries and depth, but impressive performances from Steph Curry, Draymond Green, and Klay Thompson led the Warriors to their fifth straight finals appearance.

The Warriors dynasty continues to soar in NBA history as they add to their impressive resume joining only the Boston Celtics and Los Angeles Lakers in achieving the goal.

The Warriors will either face the dominant Greek Freak and the Milwaukee Bucks, or the stealthy Kawhi Leonard and the Raptors.