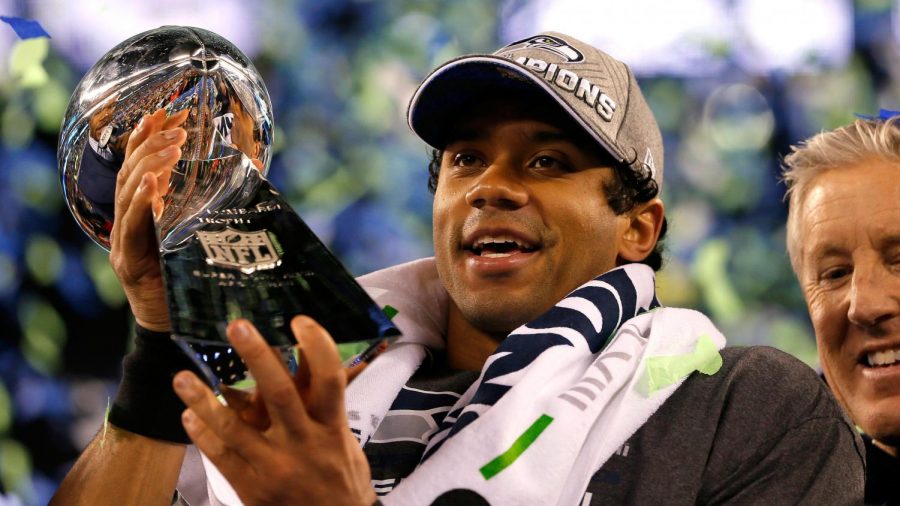 Russell Wilson has signed a four-year extension with Seattle Seahawks worth $87.6 million.

The guaranteed amount of $107 million in this contract is the highest in the National Football League and Wilson’s $65 million signing bonus is the largest in the history of the league. The mega-contract extension also includes a no trade clause.

Seattle has struggled to hand over their team to Wilson since drafted in 2012, as the Legion of Boom, Marshawn Lynch, and Pete Carroll have been taking most of the credit but there are several facts behind why this has been Wilsons’ team for years.

The previous two seasons before Wilson was drafted, they finished below .500 on the year. Ever since Wilson entered the league, the Seahawks have been legitimate playoff contenders.

Wilson has been impressive in his 7 year career as he has amassed a 64.2 completion percentage, 25,624 passing yards, 196 touchdowns, and only 63 interceptions.