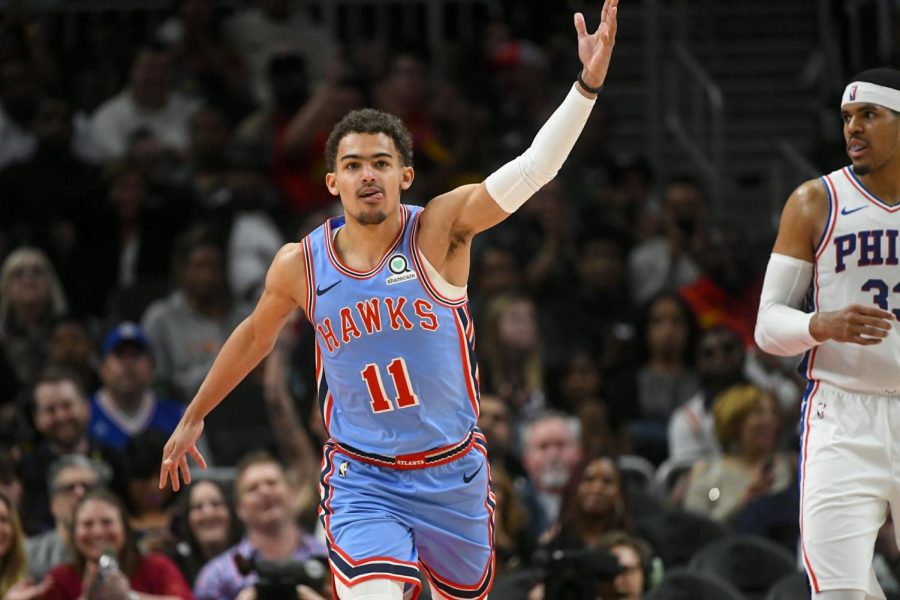 The Sixers have now once again lost back-to-back games, after falling to Dallas and Atlanta, again. Trae Young, the rookie sensation for the Hawks, made his presence known, as the Hawks bested the Sixers yet again.

There must be something about the Sixers that lights a fire under Trae Young. Some of Wednesdays troubles may be due to the absence of Joel Embiid for a 3rd straight game. Either way, Young had a fantastic night, just a handful of games after hitting the game-winner vs the Sixers on March 23rd. On Thursday, he dropped 33 points, 7 rebounds, and 12 assists to lead the Atlanta Hawks to a 130-122 victory over Philly.

Nothing really went right for the Sixers, other than JJ Redick becoming the all-time leader in 3-pointers made in a season in Sixers franchise history. He led the team with a monster night, scoring 30 points in the losing effort. Simmons had a decent night, recording a 15 point and 15 assist double-double. Tobias Harris was the runner-up in Sixers’ scoring, with 21.

The Sixers are now faced with the tall task of beating the Milwaukee Bucks on Thursday night. While the Sixers will get Embiid back, most likely, the Sixers have struggled in back-to-back games this season, and are coming off 2 straight losses to lowly teams. Hopefully the Sixers can turn the tide in a big way.