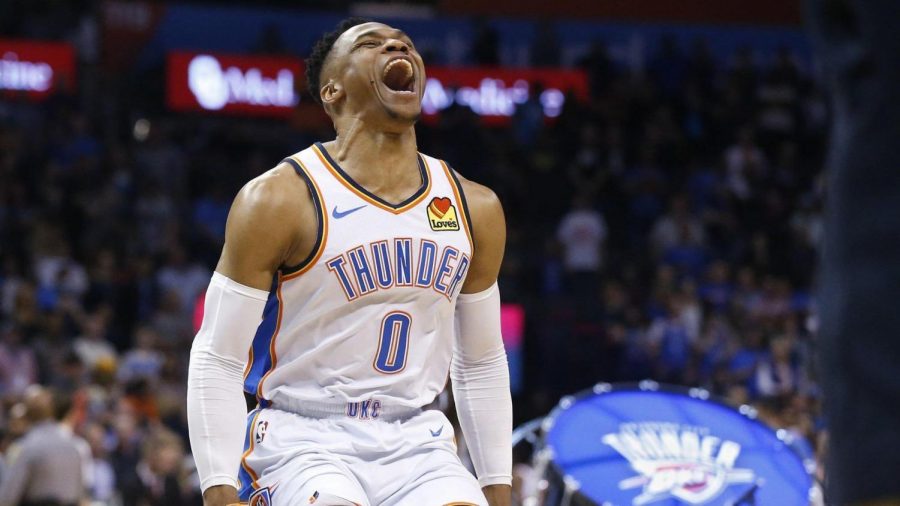 Oklahoma City Thunder PG Russell Westbrook totaled 20 points, 20 rebounds, and 21 assists in a win over the Lakers, making this the first 20-20-20 game since Wilt Chamberlain in 1968.

Westbrook has made triple-doubles a routine the past 3 seasons, as he is set to average a triple-double for the third season in a row.

It’s nice to see the Thunder pick it up last night as they have dropped seven of their last nine games, and the playoffs are right around the corner.