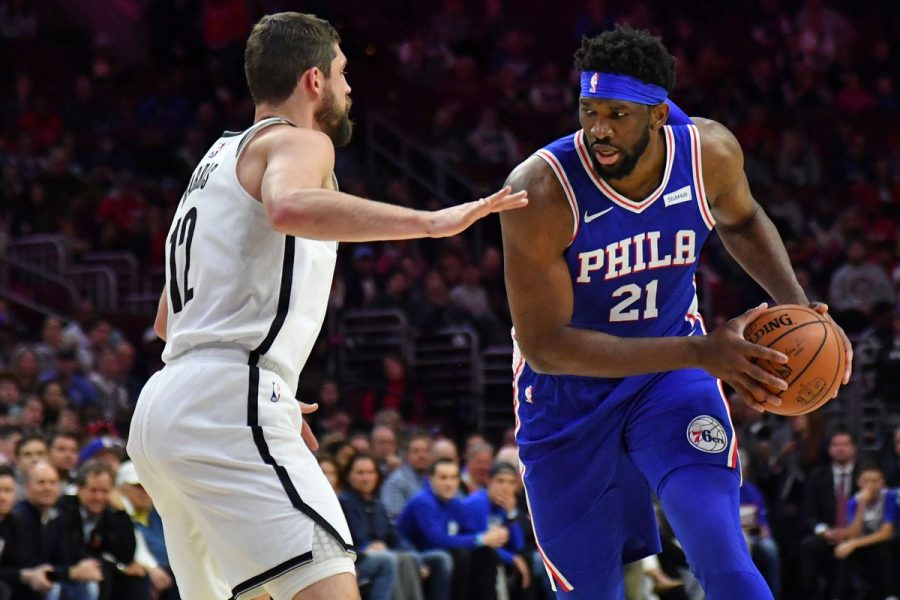 Sixers’ Joel Embiid dropped 39 points and 15 rebounds on the Brooklyn Nets on Thursday.

Back-to-back losses have been a rarity for the Sixers in the last 2 seasons, and they found themselves victims of the fate recently, against lowlier teams in the Magic and Hawks. Against a potential playoff team in the Brooklyn Nets, the Sixers righted the ship again, feeding off the energy in Philly with a 123-110 win.

The Sixers set the tone early, dominating Brooklyn 38-23 through the 1st quarter. They never really looked back for the rest of the game, despite allowing Brooklyn to outscore them in the 2nd and 4th, but the margin was rather slim.

The real key was being able to contain Nets’ D’Angelo Russel, who only managed minimal impact with 13 points.

Joel Embiid had another big night, scoring 39 points with 15 rebounds. Ben Simmons didn’t have an especially big night, returning from an illness. He did achieve a rarity though, fouling out of the game with slightly over 3 minutes left to play.

The Sixers take on the Timberwolves on Saturday as the season is beginning to wind down.