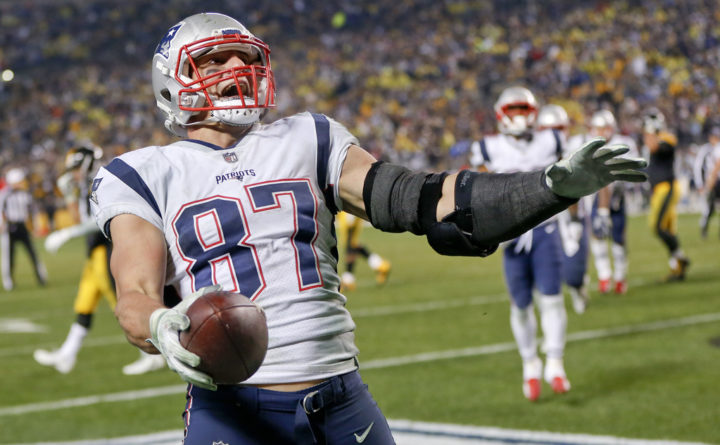 New England Patriots tight end Rob Gronkowski, who played his entire professional career for the Patriots, has retired from the NFL at the age of 29.

Gronk was a three-time Super Bowl champion (XLIX, LI, LIII), a five-time Pro Bowl and four-time First Team All-Pro selection, and was the highest ranked tight end in the NFL Top 100 Players for six consecutive years from 2013 to 2018.

With no Gronk, the Patriots look to add a tight end via draft as it is a much needed upgrade. They will look to add another big body guy that can block and catch like T.J. Hockenson or Noah Fant