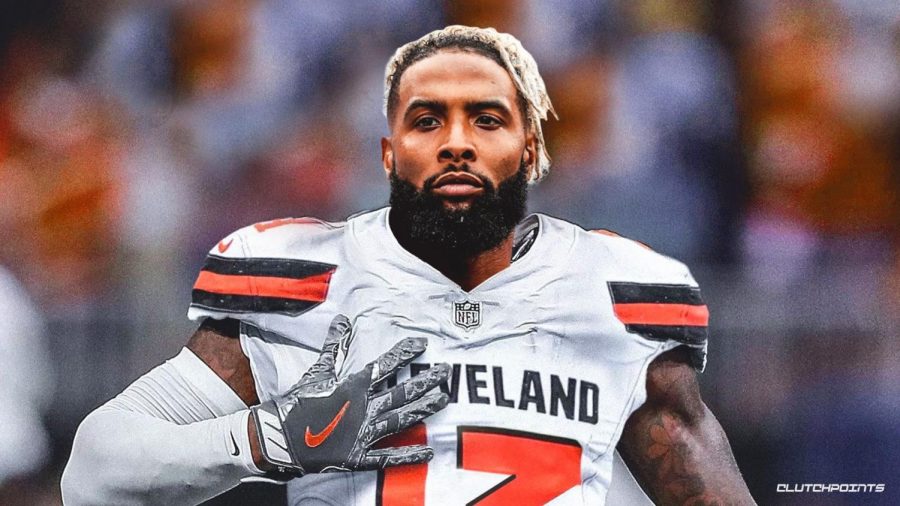 Well, I can guarantee nobody saw that one coming. On Tuesday night, the Giants and Browns pulled off a ridiculous blockbuster trade sending top-5 wide-receiver Odell Beckham Jr. to Cleveland for the 17th overall pick, a 3rd round pick, and Jabril Peppers. I have 2 immediate reactions to the trade: the Browns are now the easy favorites to win the AFC North now, and what on earth are the Giants doing?

Odell Beckham Jr. has been one of the best wideouts in the game in his 5 seasons in the NFL. In those 5 seasons in New York, he’s scored 44 TDs, with 5,476 receiving yards on 390 receptions.

Meanwhile in New York, the offense will have to run almost entirely through Saquon, as Eli Manning has now lost his main deep threat on an already-struggling Giants team.

Cleveland is now arguably the favorite to win the AFC North, an absolutely absurd possibility, considering the Browns went 0-16 just 2 seasons ago. With a WR duo of OBJ and Jarvis Landry, Nick Chubb at RB, and Baker Mayfield at QB, the Browns have arguably the best chance. The Bengals still look as dysfunctional as always, the Steelers have fallen apart with losing AB and Bell, and the Ravens top-of-the-league defense lost some key pieces this offseason.