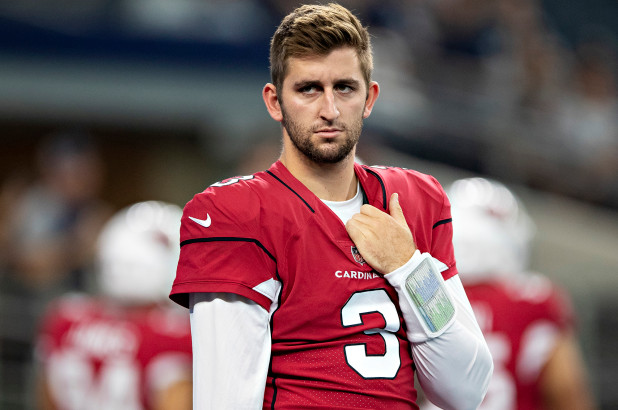 Arizona Cardinals QB Josh Rosen has been placed on the trade block after being picked #10 overall in last years draft.

Rosen, 22, played college football for the UCLA Bruins and was drafted by the Cardinals in hopes of being their franchise guy. After a year in the system, and 14 interceptions later, this Cardinals are the NFL’s new dumpster fire.

There are three ideal landing spots for Rosen. Teams include the Patriots, Redskins, and Giants whom all are in the hunt for a soon to be franchise guy.

This leaves the Cardinals with the first overall pick with a need a QB. Kyler Murray has been highly praised by HC Kliff Kingsbury and it wouldn’t surprise me to see the Heisman winner be taken #1 overall.