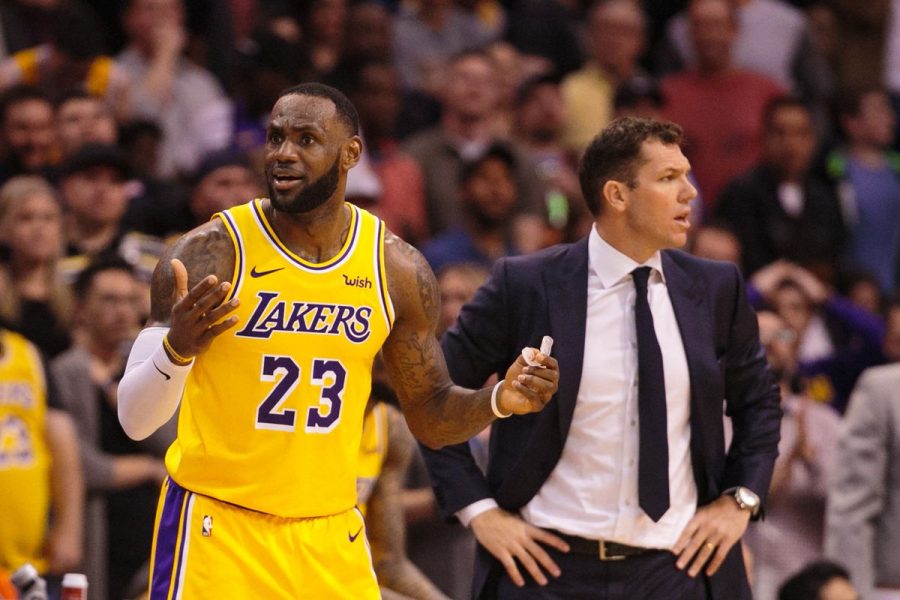 The LA Lakers have lost to the LA Clippers 113-105 in the battle of Los Angles.

Despite Rajon Rondo’s triple-double effort (24 points, 12 assists, 10 rebounds), the Lakers fell further out of the playoff picture with their loss in LA.

The Lakers sixth straight loss makes them almost destined to miss the playoffs, in the first year of James’ contract. With no playoffs, there’s no reason to have LeBron and now their are several question marks throughout the organization whether they need to add another star, or move several pieces out of the locker room.

LeBron James also posted a near triple-double effort with his stat line of 27 points, eight rebounds and six assists.

Forward Kyle Kuzma fell awkwardly fell on his ankle which wasn’t a serious injury, but the Lakers cannot afford another key player sitting on the bench during their playoff run. The X-rays came back negative and Kuzma should be ready to go against Denver tomorrow night.

With 18 games to play, the Lakers trail the Spurs by 5½ games for the final playoff spot in the West.