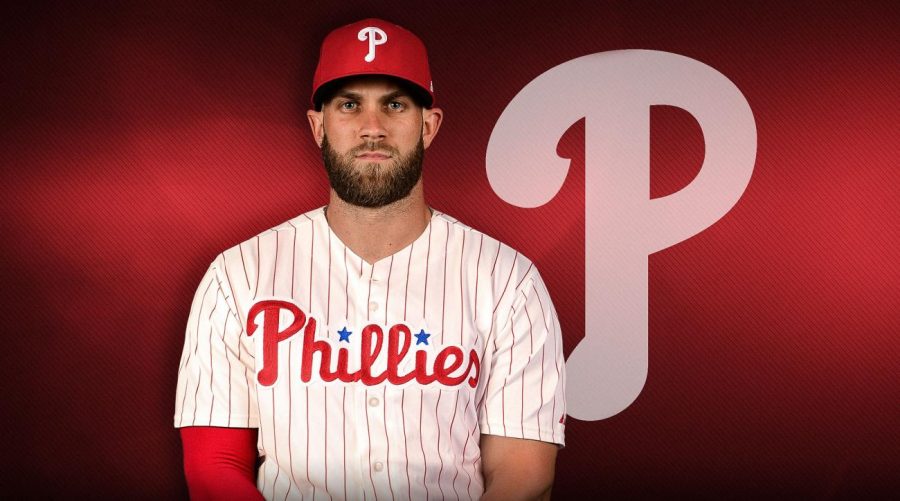 It’s been an offseason of anticipation, and as it dragged on, an offseason of frustration. It all came to a close at 2:50 in the afternoon on Thursday, as news broke that Bryce Harper had signed a historic contract with the Phillies.

There are several key components to the deal worth looking into. Here’s what we know: the deal is worth $330 million, over 13 years. Harper’s final paycheck from the contract will arrive in 2031. The contract also outlines 2 more important points: the contract features a full no-trade clause, and does not have an opt-out. Harper’s camp was initially reported a couple of days ago to be seeking an opt-out after 3 years, which would have made the contract significantly more risky for the Phillies.

The signing is historic, as Harper’s $330 million deal breaks Giancarlo Stanton’s record $325 million, set in 2014 with the Marlins. According to analyst Jeff Passan, it’s the largest contract in baseball history.

So what does all this money translate to on the field? Despite having a career low year last year, only batting .249, Harper won the Home Run Derby. Harper has been named to the All-Star Game 6 times in his 7 year career. He’s batted a career average of .279, alongside 184 home runs and 521 RBI. To top it all off, Harper was named the NL MVP in 2015. And he’s only 26.

The other important aspect of Harper worth noting is the fact that he’s a left-handed batter. A strong lefty bat has been something the Phillies have been lacking. Rhys Hoskins provides the power from the right side, while Harper provides the lefty threat, making the Phillies’ lineup that much more difficult to pitch to. We’ll likely see an outfield of Bryce Harper, Odubel Herrera, and Andrew Mccutchen, while the infield will likely be Rhys Hoskins, Cesar Hernandez, Jean Segura, Maikel Franco, and JT Realmuto. That’s an absolutely lethal lineup.

When Harper will debut in Spring Training is yet to be determined. Now, all that’s left to wait for is Opening Day, only 28 days away, and the Phillies are officially all-in.