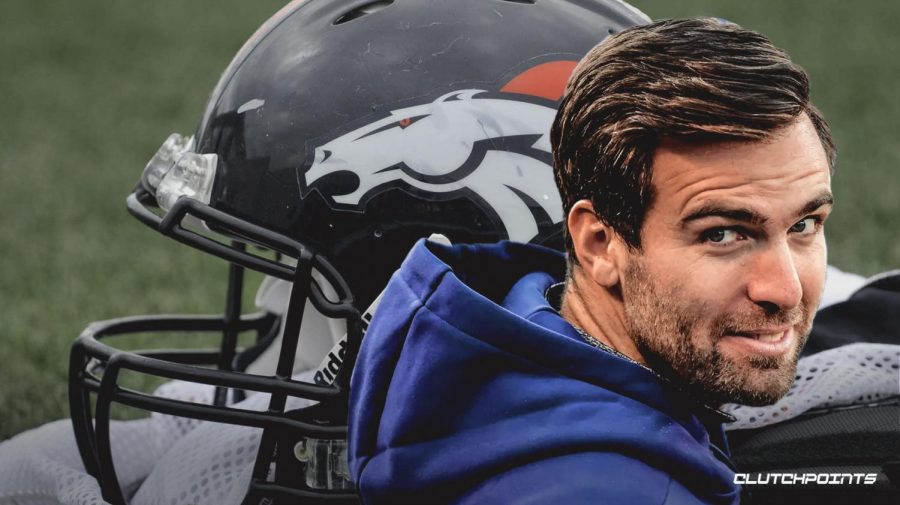 The Baltimore Ravens have an agreement in principle to trade former Super Bowl MVP Joe Flacco to the Denver Broncos, league sources told ESPN on Wednesday.

This agreement means the Baltimore Ravens look to build around second year QB Lamar Jackson moving forward. The only question is who will replace Flacco at backup.

Meanwhile, the Broncos, who have the 10th overall pick in this year’s draft, are addressing their biggest need as the NFL’s offseason quarterback carousel is beginning to spin.

The offseason has officially begun!