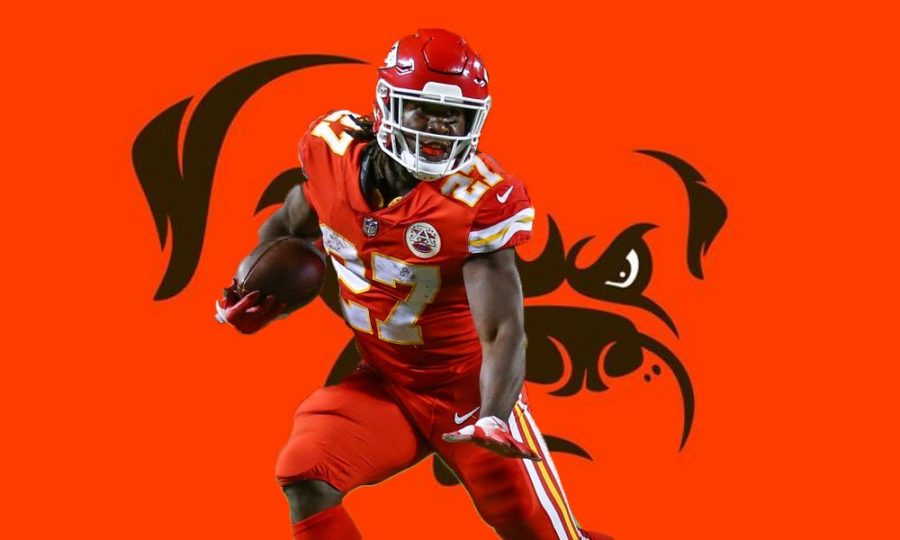 The most controversial signing of 2019 comes before free agency hits as the Cleveland Browns have signed ex-Chiefs RB, Kareem Hunt to a one year deal worth 1M.

Almost a year ago to the day, on February 10th, 2018, Kareem Hunt shoved a woman in a hotel hallway, shoved another individual so hard that he tumbled into the woman and knocked her down, and then kicked the woman as she crouched on the floor.

The 216-pound frame looked to be going on a frenzy with chaotic actions tasking place in ironically, a Cleveland hotel.

This signing comes with the greed of the NFL business. Hunt, 23, is a young and talented player that racked up 824 yards and 7 TDs before being released on November 30th.

Hunt, who led the NFL in rushing as a rookie in 2017, finds himself in a good situation with the Browns as there dysfunction has been almost incompletely erased.