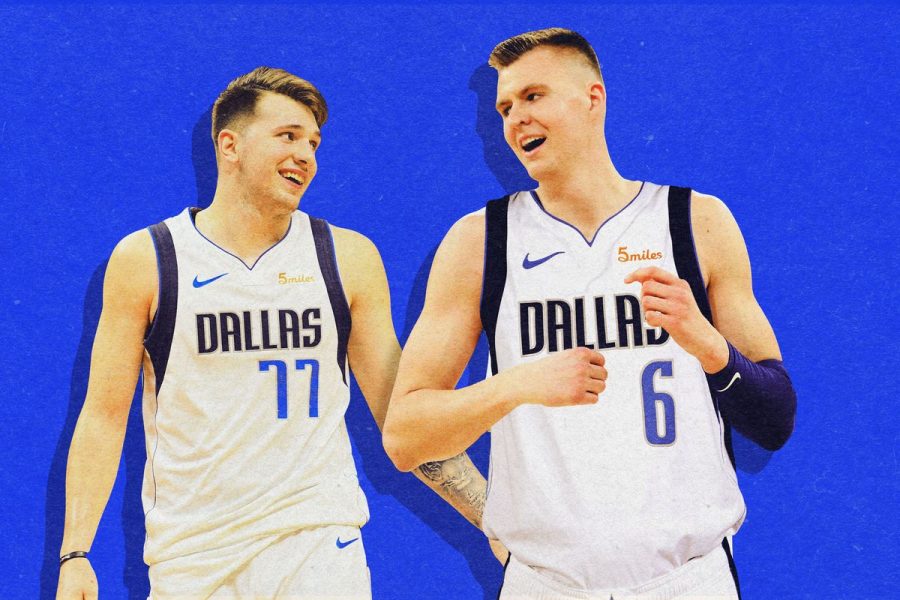 The New York Knicks were having their doubts, wondering if Kristaps Porzingis truly wanted to be part of the franchise.

On Thursday, they say he made it clear he didn’t.

Once that happened, they decided to trade the All-Star forward who was thought to be one of the key players for their future to the Dallas Mavericks.

Porzingis has been sidelined for nearly a year after tearing his left ACL. The Knicks said recently he would undergo testing during the middle of February that could have determined if he would be able to return this season.

If it does, it will be in Dallas, where he can form an intriguing international frontcourt with rookie Luka Doncic. Both played professionally in Spain before coming to the NBA as top-five picks.

The Knicks acquired Dennis Smith Jr., DeAndre Jordan and Wesley Matthews in the deal, while also sending guards Tim Hardaway Jr., Trey Burke and Courtney Lee to Dallas. New York general manager Scott Perry said the Knicks would get an unprotected pick in 2021 and the other pick would be in 2023.

The 7-foot-3 Porzingis was the No. 4 pick in 2015 and averaged 17.8 points and 7.1 rebounds in New York, where he was expected to be the Knicks’ franchise player for years. But they declined to give him a contract extension before this season — they say he was in agreement with that decision — and now by trading him and Hardaway seem instead to be gearing up to pursue players in free agency, with nearly $70 million in cap space.

Hardaway has two more years and about $37 million left on his contract, and moving that was necessary if the Knicks were going to find a way to open the most cap space possible.

New York (10-40) has the worst record in the NBA and is headed toward landing a high pick in the draft whom could be the unanimous number one pick in Zion Williamson. Then the Knicks will be set up to be big spenders in a free agent market that could include Kevin Durant, Kawhi Leonard, Kyrie Irving and more.