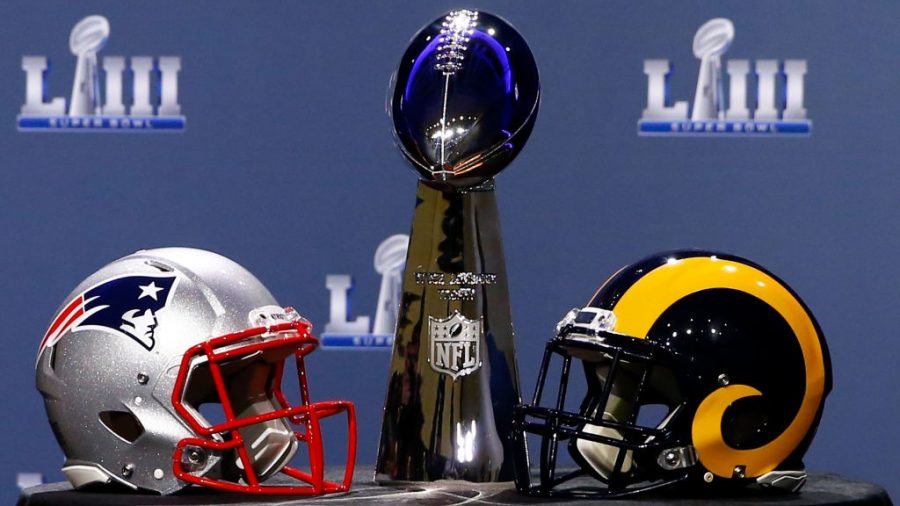 The Rams have been impressive all season, and controversy or not, they took down a real solid Saints team in the NFC Championship, something few teams have been capable of in 2018. And they did it with their offensive centerpiece, Todd Gurley, at less than 100%. And while the Patriots have appeared to have re-awoken in the playoffs, we saw the improbable happen last year, and I’m looking forward to it again as the Rams, and the youngest head coach in history, will take down the Evil Empire once again. What the 2001 Rams couldn’t finish, the 2018 Rams will. All the pieces are there, with studs on both sides of the ball in Todd Gurley, Brandin Cooks, and CJ Anderson on offense, and Aaron Donald anchoring the defense.

Tom Brady was made for moments like this. The New England Patriots were made for moments like this. With Brady entering his 9th Superbowl with Head Coach Bill Belichick, the Patriots seem determined to finish the season as Super Bowl Champions. Brady, who set an all-time passing record in last years Super Bowl against Philadelphia (505 yards), is set to take on an inexperienced Rams team in Atlanta. Unfortunately for New England, there are several Rams on the other side of Tom Brady like Aaron Donald, Ndamukong Suh, and Dante Fowler Jr. leading their attack. If the run game can be effective at times, Tom Brady will come out of Super Bowl LIII victorious at the age of 41.