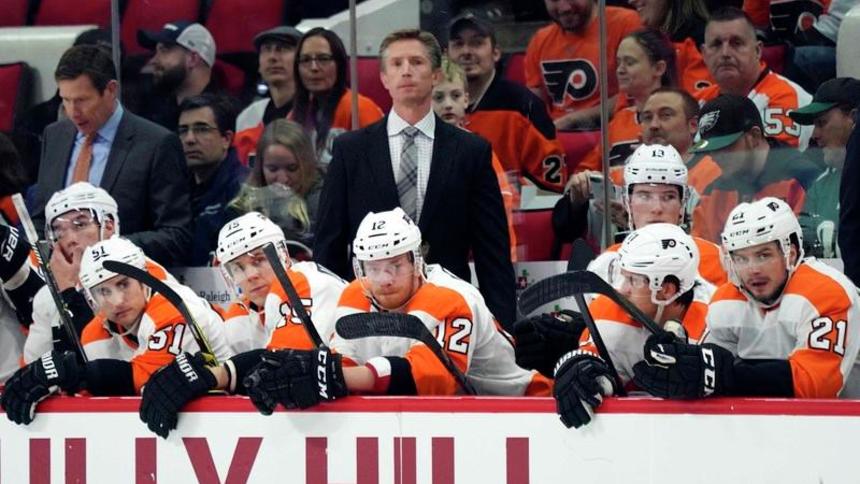 It’s safe to say everyone saw this coming, it was only a matter of when. And the “when” came on Monday as the Flyers officially relieved head coach Dave Hakstol of his position with the team. Under Hakstol, the Flyers have made the playoffs in 2 of the last 3 seasons, but 2018 has been anything but playoff worthy as the Flyers find themselves at the very bottom of the eastern conference at 12-15-4. Scott Gordon will attempt to save the season as he takes over as interim head coach, while the Flyers search for a new head coach candidate.