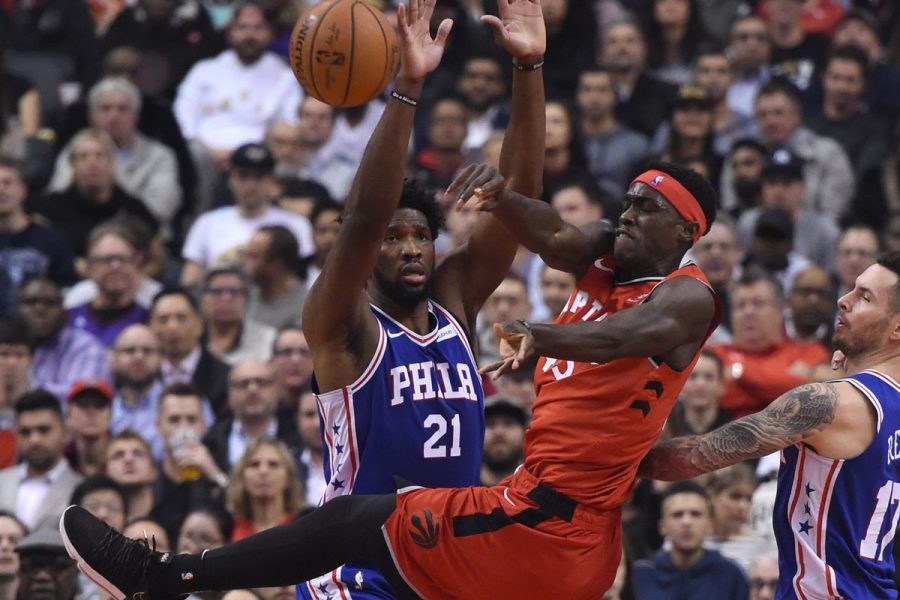 Embiid, Sixers Struggle in The Six

The Sixers had won 4 straight and seemed to be finally getting their footing going into a tough matchup against the best team in the NBA in the Toronto Raptors. In a game that could be an eastern-conference playoff preview, the Sixers still showed that they aren’t quite ready enough to win the east. The loss came as a result of 2 glaring realitites: Joel Embiid does occasionally have off-games, and the Sixers’ bench is subpar at best. The Sixers set the pace with a strong first half, leading or only falling behind by a score or two. But things began to unravel as the absolute importance of the bench reared its ugly head. The Raptors’ bench is far superior to Philly’s, and it showed, as the Raptors wore out the Sixers to solidify their league leading 21st win, while the Sixers fell to 17-9. Embiid admitted after the game that his performance was well below average for him, getting only 10 points. He was still effective in trying anything he could to help his team, primarily with his 12 assists. Meanwhile, Toronto’s star Kawhi Leonard put up a 36 point and 9 rebound performance, sealing the Sixers’ fate. If anything comes of this, it should be a wake up call. We’re not there yet.