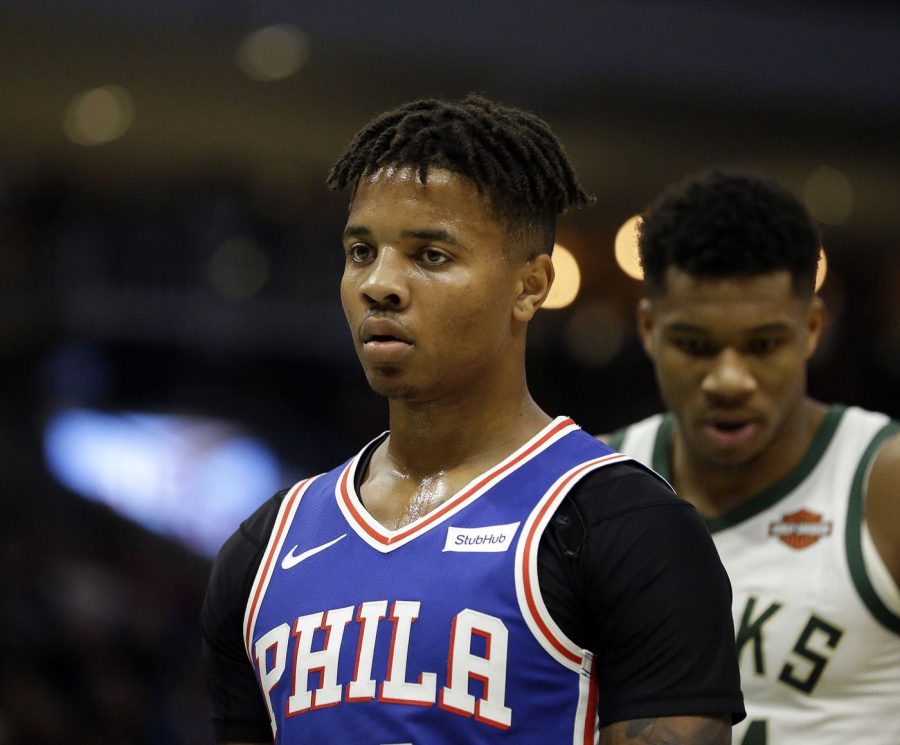 Sixers’ Markelle Fultz and his troubled NBA career so far hits another obstacle with the diagnosis of thoracic outlet syndrome.

It’s been the never-ending story since last year’s draft. Fultz this, Fultz that, he’s hurt, it’s mental, he can’t shoot, he’s a bust, he’ll come around. First he screwed up his shoulder, then he forgot how to shoot. Then he seemed to be recovering, and now he’s injured again. On Tuesday, sources announced Markelle Fultz has been diagnosed with thoracic outlet syndrome in his shooting shoulder, again. It just never ends. Now Fultz will be doing physical therapy in Los Angeles to help fix the nerves in his shooting shoulder and arm. This could explain his shooting struggles, which was initially believed to have been a result of mental lacks of confidence. Fultz’s struggles show in his numbers, as he’s averaged only 8.2 points in 19 games, and is shooting barely over 50% from the free throw line. The Sixers hope this is the last chapter of the former #1 pick’s ongoing wreck of a career so far.