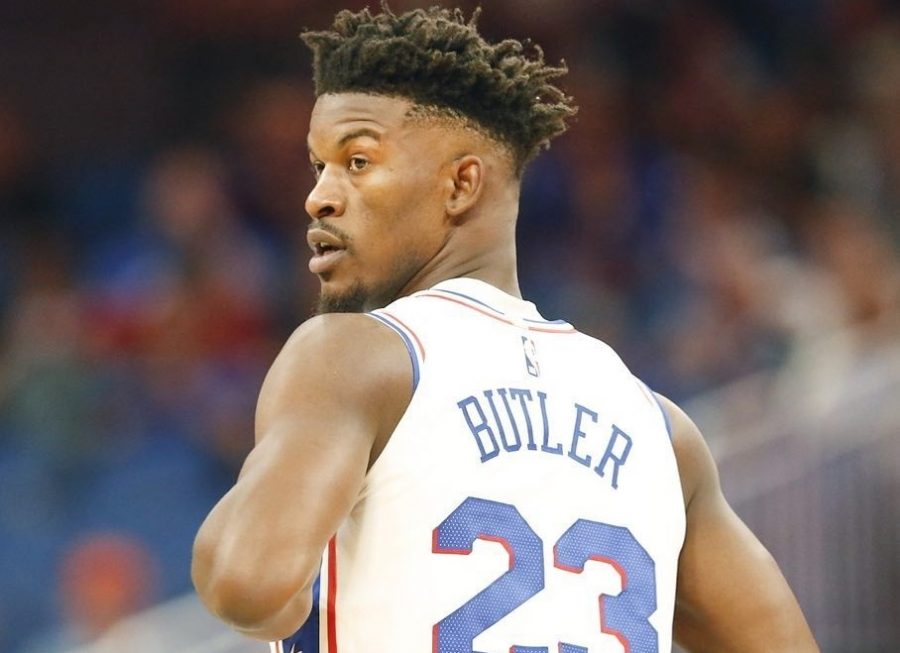 Jimmy Butler collected 14 points, 4 rebounds, and 2 assists in his Sixers’ debut Wednesday night, as the Sixers fell 111-106 to Orlando.

The much-anticipated Sixers’ debut of newly-acquired Jimmy Butler saw Butler put up a 14/4/2 line, accompanied by Joel Embiid’s first career triple-double (19/13/10) and JJ Redick’s 22 points. Seeing stats like that would indicate an easy win over a lowlier team in the Orlando Magic, right? Not so fast. The Sixers’ Achilles Heel remains closing out games, as they watched the Magic go on a 23-0 run late to erase a 16-point Sixers’ lead, knocking off the Sixers 111-106. The Sixers were outscored 35-19 in the 4th quarter to complete yet another collapse on the road, the Sixers’ pitiful road record falls to 2-7. Is it a lack of defense, inconsistent offense, or just a lack of chemistry with all the changes to the roster in the last week? Whatever the issue, the Sixers have got to find a way to win on the road before they can even think about the playoffs. The Sixers return home, where they’re undefeated since last March, as Butler makes his home-debut.