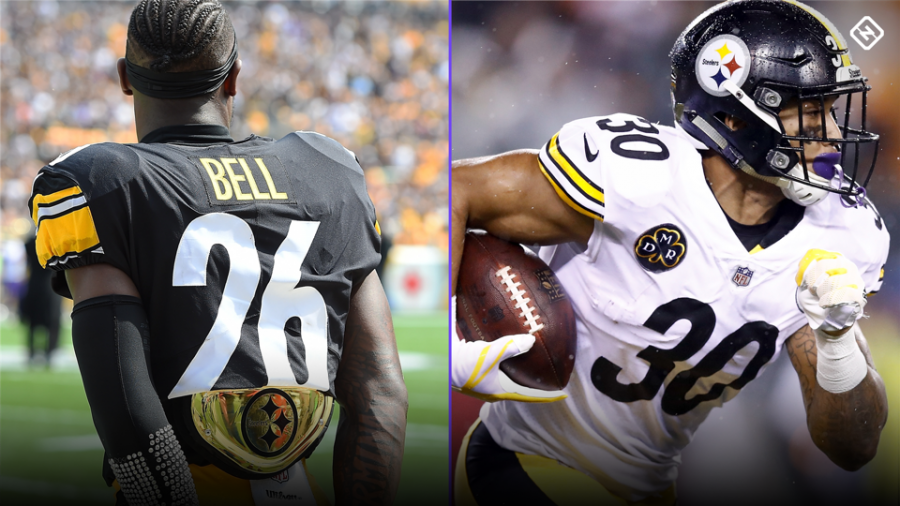 Steelers’ running back Le’veon Bell’s holdout has allowed sophomore running back James Conner to emerge as one of the best running backs in the game.

Before the season started, many wondered how successful the Steelers could be without their star running back Le’veon Bell, as he held out from training camp in search of a new contract. In protest of his franchise tagging, Le’veon was still absent as week 1 rolled around, and it appeared sophomore running back James Conner would have the keys, the question was for how long. As the franchise tag deadline came and went on Tuesday at 4:00, the running-back job officially became Conner’s. It didn’t take Conner long to establish himself as worthy of the starting running back job, putting up record numbers through the first 10 weeks of the season. The running back, in his sophomore season, has put up record numbers, setting the Steelers’ record for touchdowns through the first 8 games, tallying 10 through week 8. Through week 9, Conner was only 2nd to Todd Gurley in rushing yards, rushing attempts, rushing touchdowns, and scrimmage yards, while leading the league in runs of 20 yards or more.