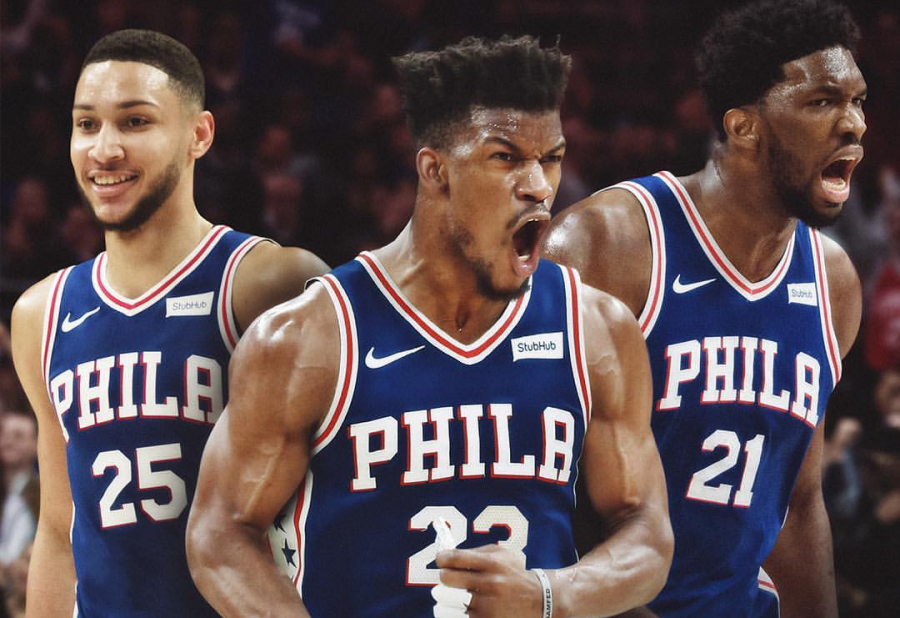 The Sixers missed out on big names this offseason, and and have seemed to be missing a piece so far in the 2018 season. They addressed the missing piece by pulling off a huge trade with the Minnesota Timberwolves on Saturday, as they traded Robert Covington, Dario Saric, Jerryd Bayless, and a 2022 2nd round pick to Minnesota for All-Star caliber shooting-guard Jimmy Butler. Jimmy Butler, who had significant tension with the Timberwolves organization over the summer, gets the trade he demanded, as he joins the Sixers’ All-Star center Joel Embiid and Rookie of the Year point-guard Ben Simmons. Butler and the Sixers are optimistic in signing a long term contract in the future to keep Butler as part of Philly’s big 3 to compete for the Eastern Conference for the next several years to come.