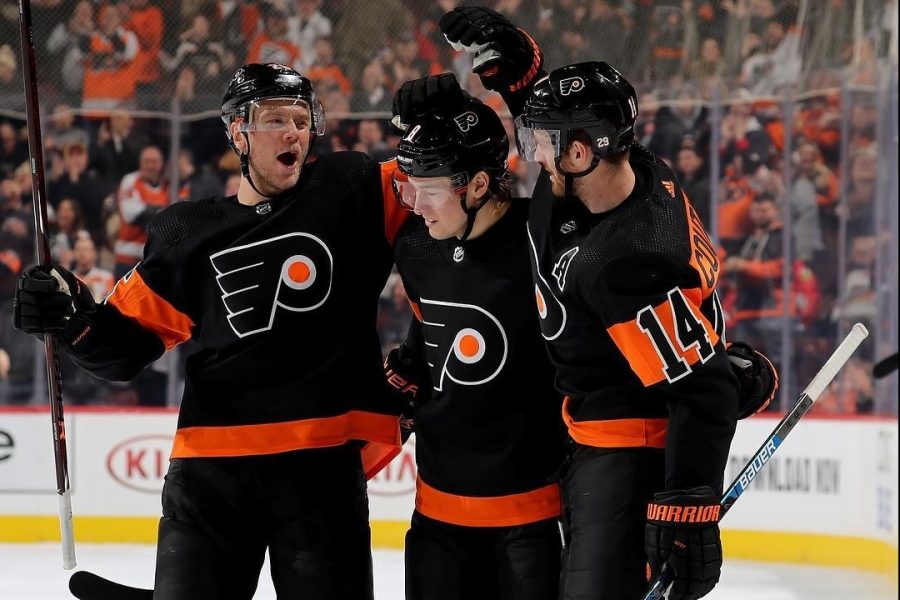 Flyers on a Hot Streak

The Flyers, who struggled out the gate in the 2018 season, seem to have found their stride as of late with a 6-game point streak, going 5-0-1 in their last 6 games. It’s a good sign for the Flyers, as inconsistency riddled the team early on, especially as the team struggled to kill off penalties. All that seemed to be in the rearview on Saturday, as the Flyers dominated the rival Blackhawks with a masterful shutout by Brian Elliot. The most notable detail isn’t just the fact that the Flyers didn’t allow a goal, but they didn’t allow power-play goals either, which have killed them this season. Sean Couturier, who’s been a slow starter, seems to be back with vengeance, as he tallied 2 goals in Saturday’s win. Maybe the Flyers can finally turn that corner, this is the team we expected to see this year.