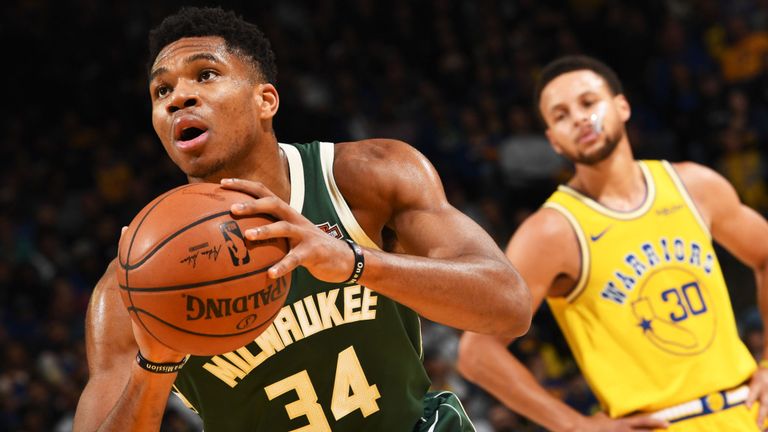 The Golden State Warriors lost more than the game during their 134-111 loss to the visiting Milwaukee Bucks on Thursday night at Oracle Arena.

Two-time NBA Most Valuable Player Stephen Curry departed the game in the third quarter and didn’t return because of a strained adductor in his left leg.

Golden State coach Steve Kerr said the All-Star guard will have an MRI on Friday.

Curry’s injury took place as he tried to contest a shot by Eric Bledsoe of the Bucks. He remained in the game briefly before checking out and heading to the locker room.

With the results of the MRI being key, Golden State’s Kevin Durant didn’t seem overly concerned.

“He seemed good to me,” Durant told reporters after the game. “I have to talk to him [Friday] to see how he’s doing, but hopefully, he’s doing well.”

Curry shot only 5-of-14, scoring 10 points in 26 minutes in the blowout loss. It marked the first game in which Curry has played that he played 20 or more minutes and did not make a 3-point bucket since a Feb. 27, 2017 matchup against the Philadelphia 76ers, missing all four of his attempts from deep.