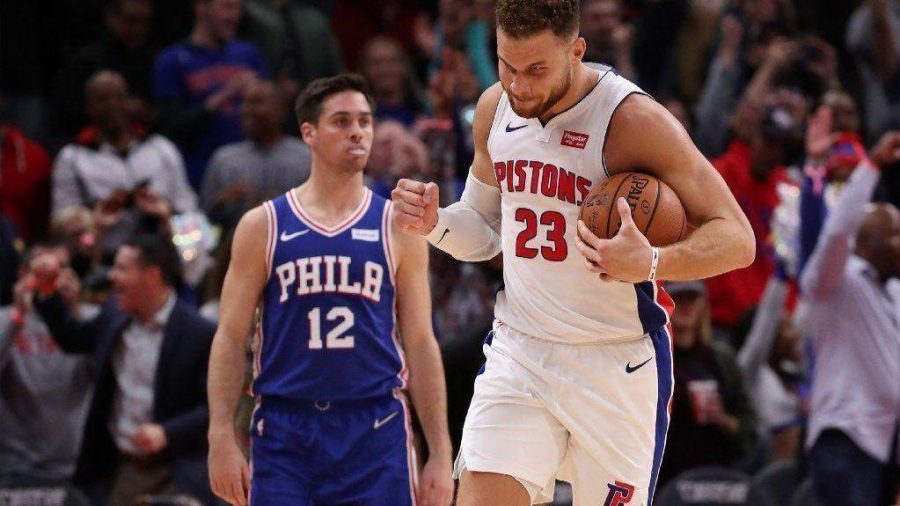 For the 2nd consecutive game, the Sixers were forced to play without last year’s Rookie of The Year in star point guard Ben Simmons as he battles lower back tightness. And Simmons’ absence has showed. On Sunday night, the Sixers escaped with a nail-biter, a 1-point win over the Orlando Magic, a game in which Simmons’ exited very early. The symptoms apparently continued into Tuesday night, as Simmons didn’t take the floor for Philadelphia. This time, the Sixers couldn’t overcome the Detroit Pistons, with a back-breaking overtime loss that saw Pistons’ Blake Griffin drop 50 points. Although it’s still early in the season, the concern is there. The Sixers will struggle without Simmons’ presence, keeping him healthy has got to be a top concern. Sitting at 2-2, the Sixers still have several questions to address moving forward.