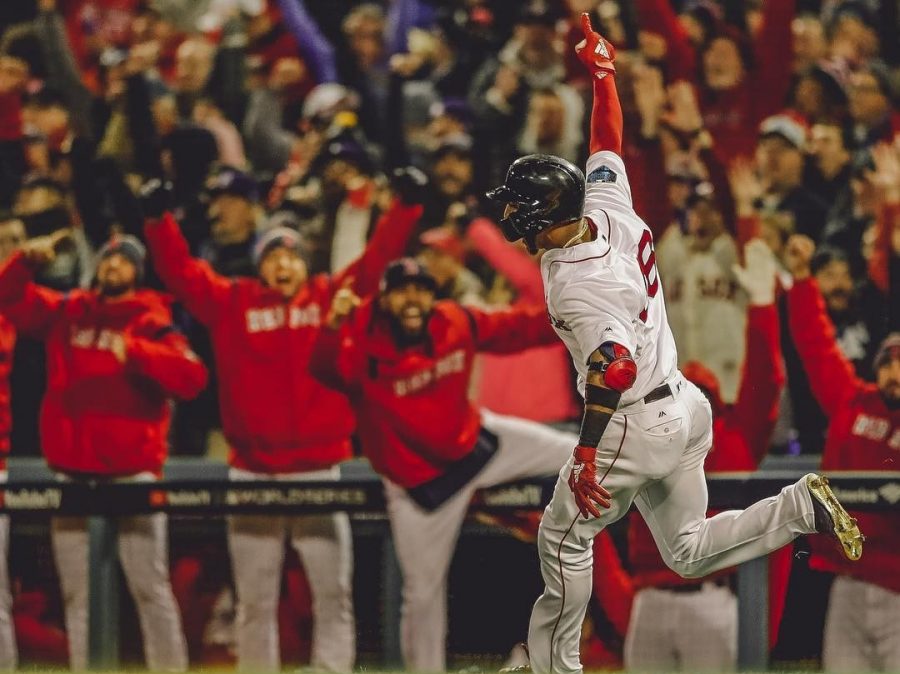 In a back and forth battle between the Dodgers and Red Sox in game 1, the Sox’ potent lineup once again proved why they belonged in the World Series as they bashed their way to an 8-4 win. The Red Sox got to Dodgers’ starter Clayton Kershaw early, going up 2-0 in the 1st inning. The Dodgers would quickly counter to tie it at 2, as the two teams battled, hit for hit, run for run. The game became a battle of the bullpens, as each respective starter failed to last more than 4 innigs. Finally, the big hit came in the 7th inning, with the Red Sox already up 5-4, Eduardo Nunez launched a 3-run home run off of Alex Wood and over the Green Monster in left field to put the exclamation point on a big game for Boston. The Red Sox will send David Price to the mound vs Dodgers’ starter Hyun-Jin Ryu in game 2.