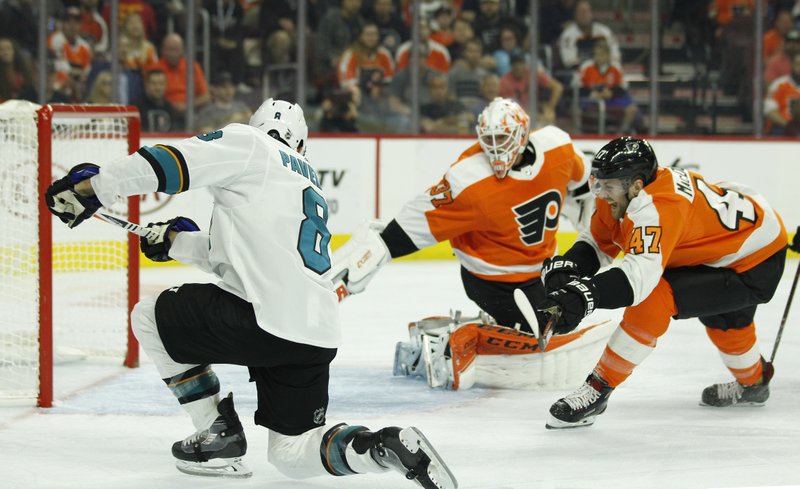 The Flyers Remain the Epitome of Inconsistency

If you know anything about Flyer’s hockey, you know that every season seems to bring about the most incredible whiplash possible. The Flyers have been one of the most inconsistent teams in the league for years, just look at the last 2 seasons. In the 2016-17 season, they went on a 10-game win streak, yet, somehow, missed the playoffs. In 2017-18, they lost 10 in a row, but get this – they still made the playoffs. With acquisitions like James van Riemsdyk, and the development of young stars like Nolan Patrick, Ivan Provorov, and Travis Konecny, there was hope that the Flyers may finally get over the hump this season. So far, there seems to be little reason to believe that the Flyers are past their inconsistent ways. The Flyers opened the season on a hot note, handily defeating the reigning Western Conference champions in Vegas 5-2. They then lost by the same score to the Colorado Avalanche. Then Brian Elliot allowed 8 goals in a 8-2 loss. Following the drubbing they then scored 7 goals themselves in a huge win against Ottawa. Then they got shut out by the same Vegas team they had beat to start the season. Then they turned the tides with a 6-5 win in overtime vs the Florida Panthers, which they then followed up with an abysmal 6-3 loss to Columbus. 2 days later, the Flyers made a statement with a 5-2 win, which they promptly followed up with a 4-1 loss to the Colorado Avalanche again on Monday night. The Flyers are easily the most inconsistent team in the league, following fantastic defensive efforts with absolute defensive breakdowns following a game later. They can be  shut out, then score 5+ the next day. The whiplash of following this team is already in mid-season form, and we’re only 10 games into the season. At least we’re consistent at being inconsistent.