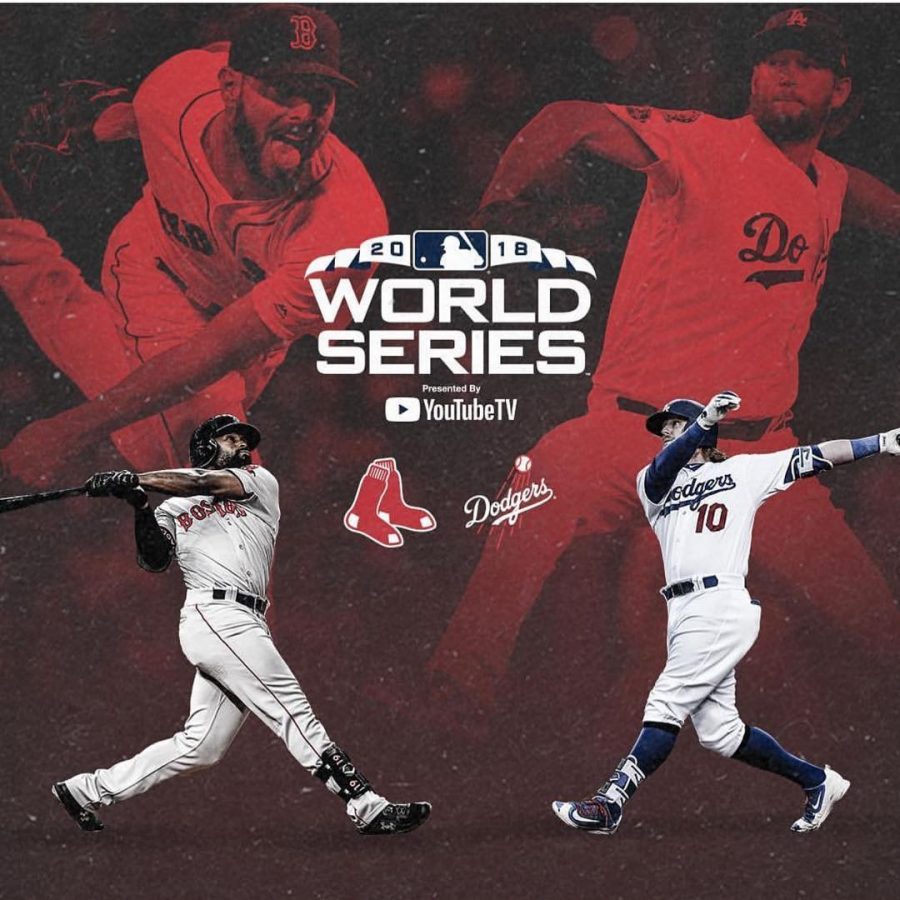 And then there were 2. The Los Angeles Dodgers outlasted the Milwaukee Brewers in a 7-game series as they punched their ticket to the World Series on Saturday night with a 5-1 win in game 7. The Dodgers will play in their 2nd consecutive World Series, as they fell to the champion Houston Astros in last year’s series. This year they’re looking for revenge; they’ll face the Boston Red Sox, who defeated the Astros in the ALCS to advance to their first World Series since they won it all in 2013. The Red Sox have had a brilliant season so far, as they clinched the American League East with ease, to the tune of an MLB-best 108 wins. They then dismantled the rival Yankees in the ALDS, before making quick work of the defending champion Astros. The Dodgers, however, had to fight to win their division, clinching the National League West in a tiebreaker game vs the Colorado Rockies. The Dodgers finished the regular season with 92 wins, then handily defeated the Atlanta Braves in the NLDS. The Milwaukee Brewers proved to be no cakewalk, as they fought the Dodgers to a decisive game 7, which the Dodgers would go on to win to clinch the NL pennant. For the Red Sox, this could be their first title since 2013, and their 9th overall. For the Dodgers, it would be their first title since 1988, and their 7th overall. Game 1 of the 2018 MLB World Series will be underway on Tuesday night at Fenway Park in Boston.