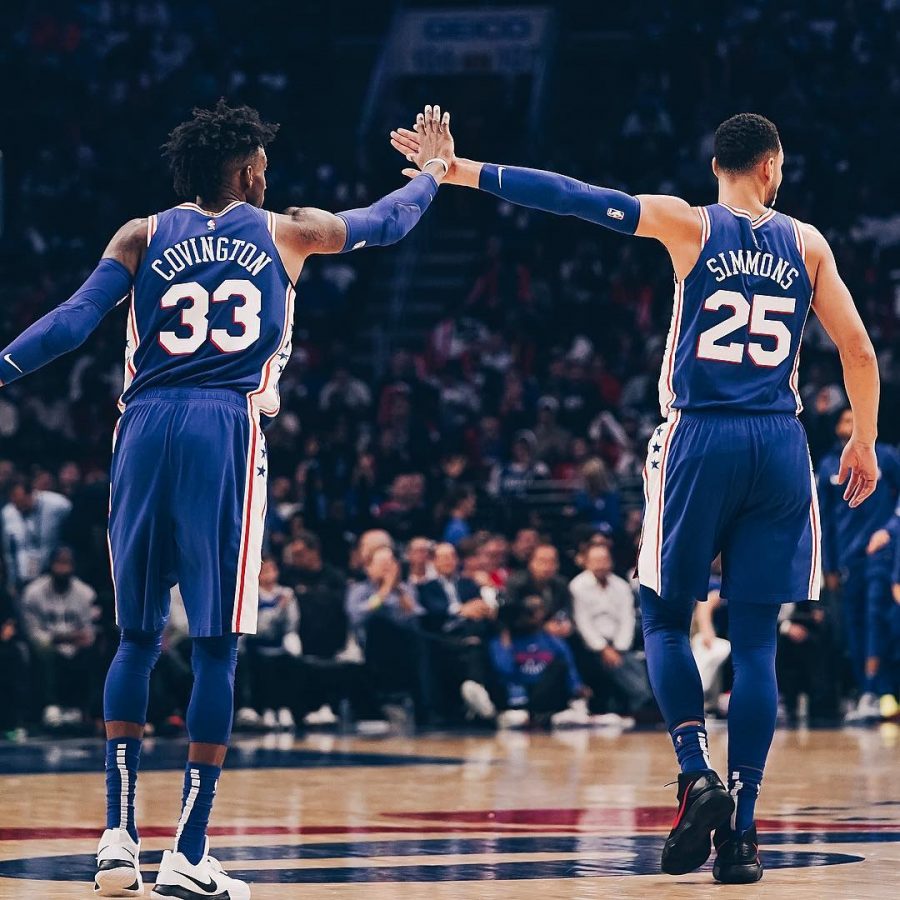 After a frustrating loss in Boston to open the 2018-19 season on Tuesday night, the Philadelphia 76ers returned home to Philadelphia and handily dismantled the rebuilding Chicago Bulls 127-108 in the home opener. The Sixers got off to a sluggish start, trailing the Bulls 41-38 after the 1st quarter. From there on, however, the Sixers caught fire and never looked back. Robert Covington and Landry Shamet both knocked down 4 3-pointers respectively. SG Markelle Fultz appeared to finally find confidence in his shot, taking a handful of jumpshots, and even drilling a 3-pointer in the 4th quarter. C Joel Embiid led the team in scoring again, dropping 30 points. PG Ben Simmons picked up where he left off last season, quickly putting together a 13/13/11 triple-double. The Sixers improve to 1-1 on the season, and will take on the Orlando Magic next on Saturday, October 20th, in South Philly.