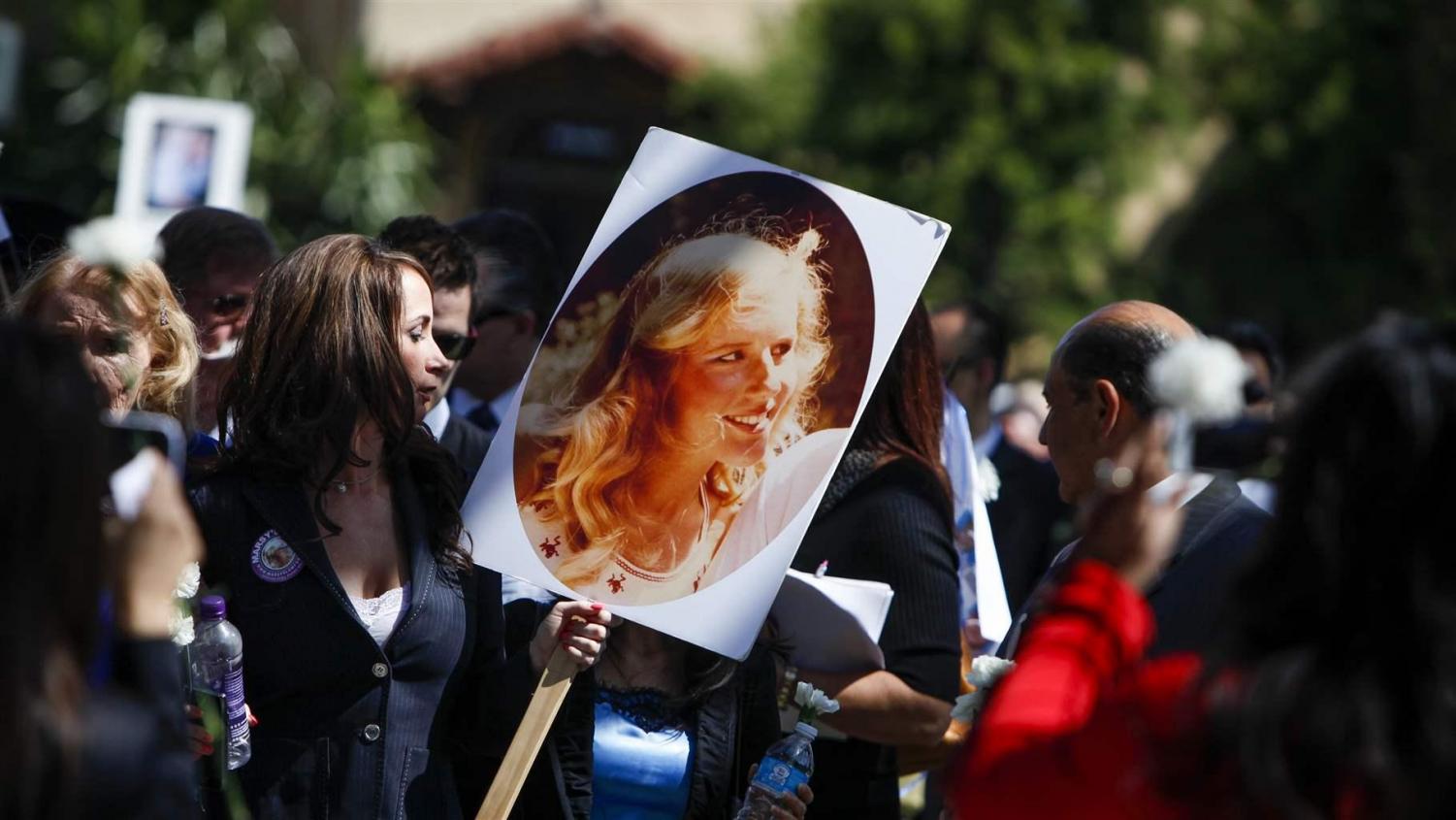 Marsy’s fate may result in your sympathy, but Marsy’s Law deserves none of it. (The Pew Charitable Trusts)

Marsy’s fate may result in your sympathy, but Marsy’s Law deserves none of it.

Marsy's Law brings too much passion to victims in what should be a dispassionate process.

The opinions expressed in this article are the student’s and do not necessarily reflect Boyertown Senior High’s administration’s opinions or the opinion of the district, nor the Superintendent or School Board.

Tomorrow, Pennsylvanians will be voting on whether or not we should adopt Marsy’s Law – a prospect which is unconstitutional and violates our voters’ rights.

Marsy’s Law is an amendment of California’s state constitution which grants victims of crime 17 additional rights in the judicial process.

The law has spread like wildfire across the United States, being passed in Montana, Illinois, Ohio, and in its journey from the West to the East Coast, it has met Pennsylvania. But the introduction of this law to Pennsylvania does not just raise constitutional questions, but violates the state constitution in its entirety.

This isn’t to say that victims’ rights don’t matter – but rather that we shouldn’t remove the rights of the accused for them.

Marsy’s Law promises “co-equal” rights for the accused and victims, while blatantly ignoring the purposes of protection for the accused. Those accused in court are fiercely protected by the constitution because our country stands on “innocent until proven guilty,” and victims are entitled to recovery from the crime but not a removal of the accused’s government-granted rights. Marsy Nicholas’ fate was a tragedy, but Marsy’s Law presents a problem to Pennsylvania.

It is redundant and ambiguous.

Pennsylvania state law already has the “Pennsylvania’s Crime Victims Act,” which protects victims in the valid ways that Marsy’s Law seeks to (such as protection from any defendant intimidation) without crippling the concept of parole. In fact, Marsy’s Law’s fails to even protect victims in the way in which it seeks – it does not grant greater regulation of parole boards nor does it offer more rigorous informing of victims the upcoming parole of the accused, and it fails to even offer victims the capacity to sue counties or states for such negligence.

Not only does Marsy’s Law judicially fail at protecting the accused – it fails to protect the victims as well.

The law’s ambiguity is now called into question.

South Dakota had to re-amend their amendment two years after passing Marsy’s Law due to the judicial complications of legislature that is swollen with ambiguity.

As for North Dakota, Marsy’s Law is estimated to cost taxpayers $2 million dollars per year. Pennsylvanian tax money needs to go into more than parole hearings.

The most alarming of Marsy’s Law’s infractions, however, is the fact that it entirely violates Pennsylvania’s state constitution. It creates fifteen constitutional rights for victims and impacts eight sections of the state constitution. Making this many changes in a single amendment is known as “logrolling,” and the compilation of so many potential impacts to Pennsylvania’s law into a single vote is a potential legal catastrophe.

Pennsylvanian legislators have a duty, and that is to revise Pennsylvania state law to provide better care and support for victims of crime in the state. The introduction of Marsy’s Law is nothing short of lazy band-wagoning, and only seeks to further punish the accused and put into question whether anyone in the United States is innocent until proven guilty after the adopting of Marsy’s Law.

For the sake of our taxes, our rights, and our state’s constitution, vote against Marsy’s Law tomorrow.