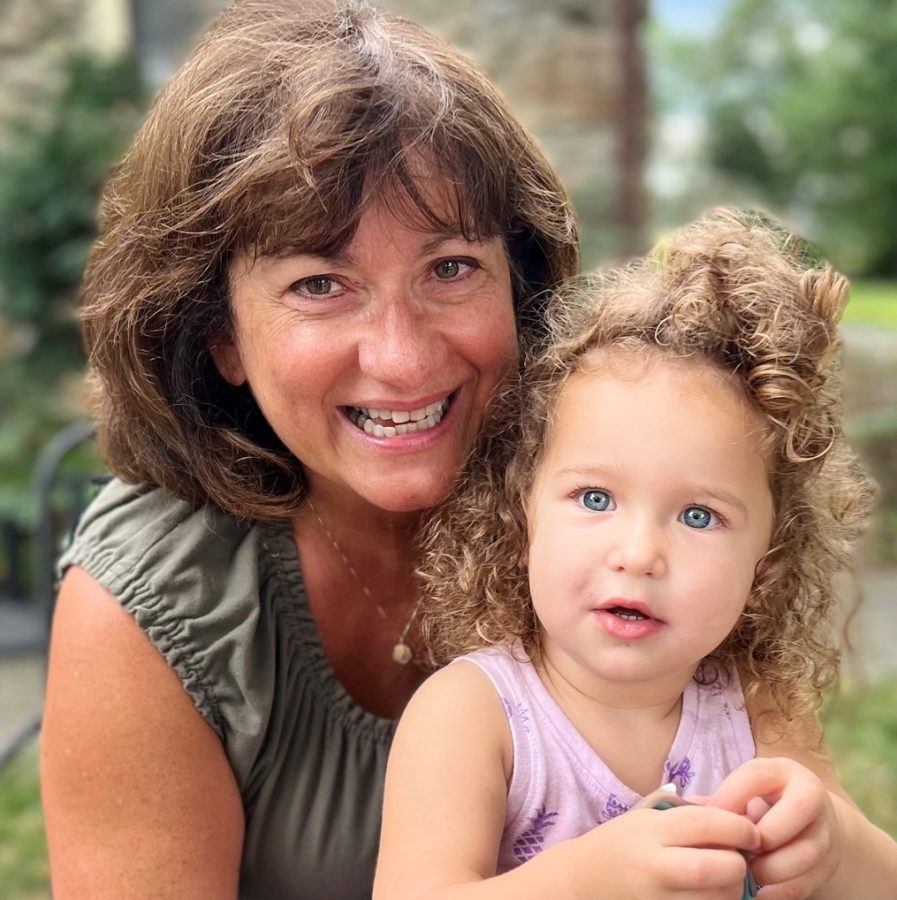 Mrs. Ziegler pictured with her granddaughter

A Day in the Life of An Administrative Assistant – Mrs. Ziegler

As featured in "Lets Talk Tuesday"

After graduating from Boyertown High School in 1979, Penny Ziegler went straight into the position of secretary to the assistant principal at ‘Junior High East.’ At the time, getting a job in the school district included skills testing and more, and she was coming to us straight out of high school! Mrs. Ziegler stayed at JHE for five years until she became a stay-at-home mom.

In 1996, when her children were of school age, she returned as a substitute aid at ‘Junior High West.’ Shortly after that, she filled in at the computer lab at Washington Elementary School. Even though being thrown into the computer lab was like entering a whole new world, Mrs. Ziegler loved the challenge. Working with new-age technology for 8 hours every day gave her a huge advantage. She even learned how to assemble computer parts! She stayed at WES for the next seven years and became the library clerk. She enjoyed getting to know all of the students and still remembers some of their names. During our interview, we discovered that I was one of those students!

Today, Mrs. Ziegler continues to get to know new students as the office administrator at New Hanover Upper Frederick Elementary School. Originally, her intent was to continue working in BASD while her own children were in the district. Thankfully, she remains with us because of her love for little kids, their parents, and the amazing staff.

“Every day is different. You never know what will happen at this desk.” Mrs. Ziegler says, “Some kids will come in crying and sit next to my desk, some days the phone will not stop ringing, or the kids will come in all cute. One kid even stops in for ‘wiggle breaks.’ Somedays will be peaceful, but then a kid will pull the fire alarm.” Talking to Mrs. Ziegler, you can see the love she has for her job.

No matter what each day brings, Mrs. Ziegler says, “We learn something new every day.” The way Mrs. Ziegler sees it, each day is a new opportunity to learn and grow! And the way I see it, BASD is lucky to have such an outstanding staff member with such a great perspective! Thank you for all you do!