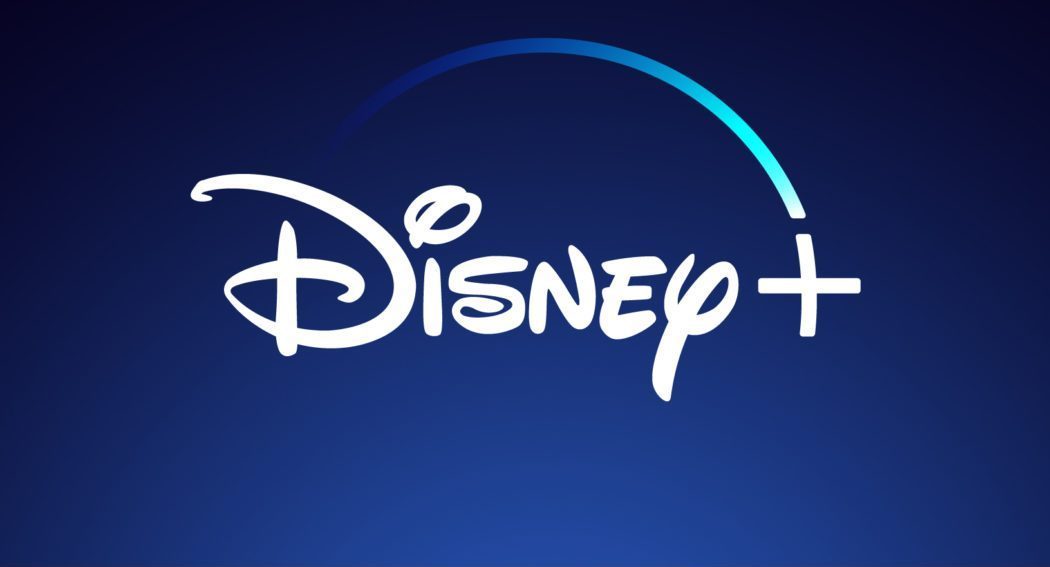 Disney is set to launch Disney+ on November 12, incorporating work from Disney, Pixar, Marvel, Star Wars, and National Geographic, all of which Disney owns. (Disney)

Disney is set to launch Disney+ on November 12, incorporating work from Disney, Pixar, Marvel, Star Wars, and National Geographic, all of which Disney owns.

In an effort to compete with Netflix and Hulu, a number of original shows are beginning the day Disney+ releases. According to film analytics firm Jumpshot, Disney+ may already have over a million subscribers pre-launch. In the next four years, Disney expects 20 to 30 million subscribers within the U.S., and 60 to 90 mil. worldwide.

This would put the streaming service in contest with others of its kind, and may put it over Netflix, who currently has 60 mil. subscribers.

With such an outlook, it’s important to keep an eye on what exactly Disney is putting out⁠—both on Nov. 12, and in the coming years.

For fans of Star Wars or Marvel, you might want to take a peek at the list below. Towards the end of the article, what won’t be included in Disney+ is also highlighted.