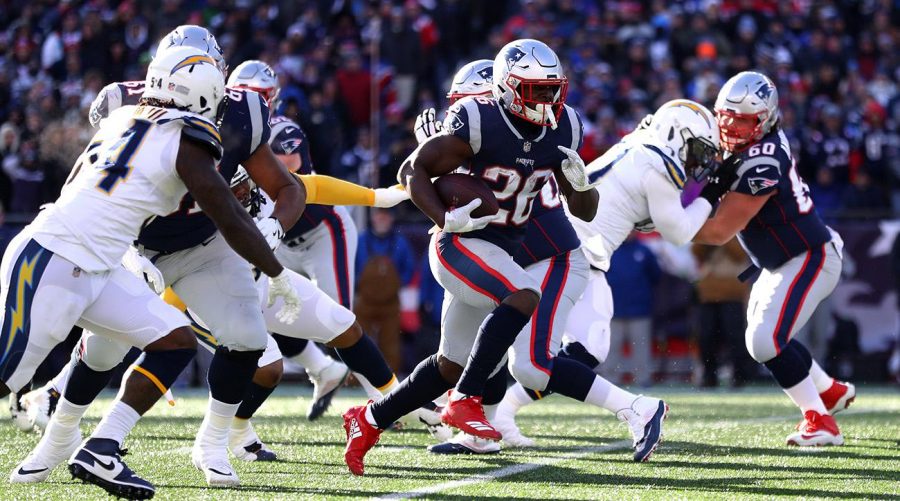 The New England Patriots defeated the LA Chargers by a score of 41-28. Looking at the score, down 13 isn’t a blowout, but Tom Brady and the New England offense went to work totaling 498 total yards, including 5 touchdowns, 4 on the ground.

After jumping to a 35-7 lead at half, the Patriots ran most of the clock in the 2nd half resulting in another AFC Championship visit.

The New England Patriots are set to head to Kansas City to take on the Chiefs in a battle of the best two teams in the AFC.