Steelers’ James Conner Down For Week 14 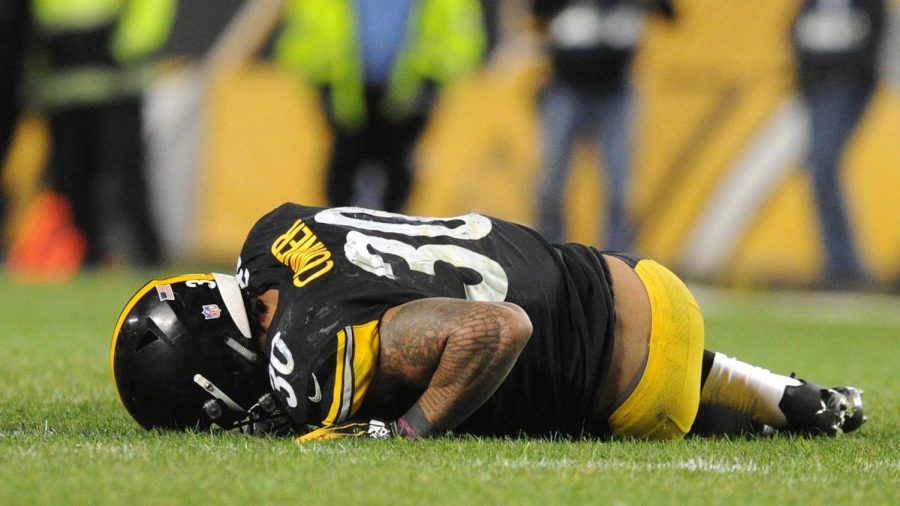 Steelers' running-back James Conner went down with a sprained ankle late in the loss against the Chargers on Sunday.

The Steelers collectively held their breaths as Conner grabbed his leg after a run late in the loss to the Chargers on Sunday. He exited the game, and everyone expected the worst. On Monday, reports appeared optimistic that Conner had only suffered a leg contusion. However, the relief was short lived, as a report came out on Tuesday, confirming that Conner’s injury was more serious than a contusion, it’s an ankle sprain, meaning he will not play at least in week 14 against Oakland. Although fantasy owners are panicking as the fantasy playoffs begin, the Steelers shouldn’t be too concerned just yet, as the Steelers face a pathetic Oakland Raiders team in week 14. Conner should be back for the next 2 games against New Orleans and New England.