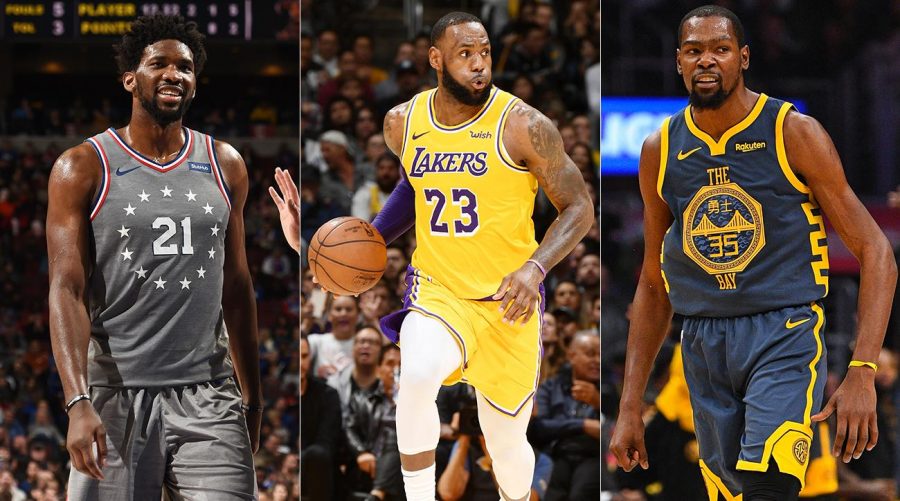 The Toronto Raptors are currently the best team in the NBA.
The LA Clippers are atop the West due to everyone’s contributions.
Giannis Antetokounmpo is the current NBA MVP, as Luka Doncic is leading the Rookie of the Year award.
The Houston Rockets are the biggest NBA disappointment this season.
Tobias Harris is balling and should be considered more than just a role player.
Andre Drummond is the best rebounder in the league.
Russell Westbrook is nearly averaging a triple-double again.
Jrue Holiday is lighting up the league, and is having his best season of his career.
The Nuggets look like a team to worry abut now, and in the future.
LeBron has carried the Lakers all season, resulting in the Lake Show being in 5th in the West, 2 games behind first place.