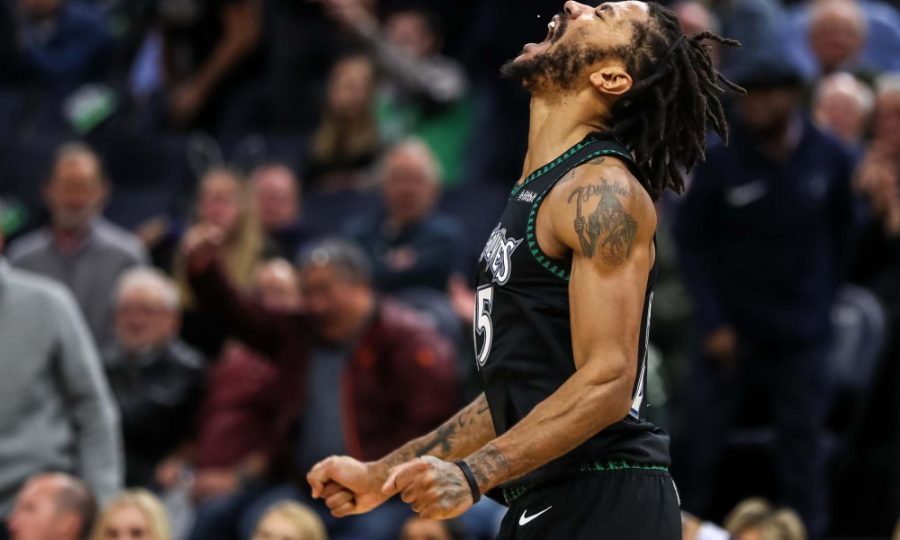 Since winning the NBA’s MVP award in 2011, Derrick Rose’s story has been mostly about his dispiriting descent into an afterthought, as severe injuries robbed him of his explosiveness and he began a journeyman’s shuffle from team to team. Wednesday night found the 10th-year guard breaking down in tears — but only after submitting one of the season’s most stunning performances, a 50-point explosion to lead his Timberwolves past the Jazz.

After burying his head in a towel to gather himself, Rose was asked what reaching that point total, a career high, meant to him. “Everything, man,” he replied, “I worked my a– off.”

“I did this for the franchise, the organization, the fans, everybody,” he added. “I’m doing everything just to win, and tonight was a hell of a night.”

Rose’ big night was followed by a win as the Timberwolves topped Utah by a score of 128-125.