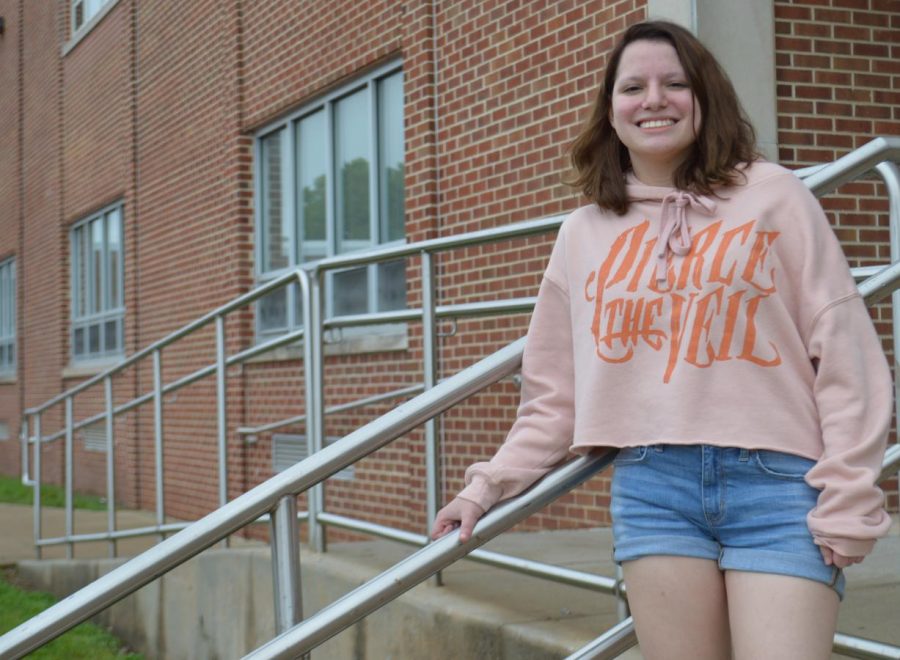 I was born in Russia, in the Eastern European part – Kostroma. My parents adopted me at 11 months. I have a sibling named Andrew [not biological but adopted from same town]. It was hard [being adopted] when I was little. I went to a Catholic school, and some of the kids would say, “Your parents didn’t want you, so you had to get adopted.” I switched to public school in 4th grade and liked it better because it was more diverse.

I’ve learned just because you’re different doesn’t mean you’re bad. You just have to embrace your uniqueness and move on with your life. I’m trying to save money for plane tickets to visit Russia…I’m trying to learn Russian. I recently got a Russian cookbook. That helps me stay in touch with my heritage.