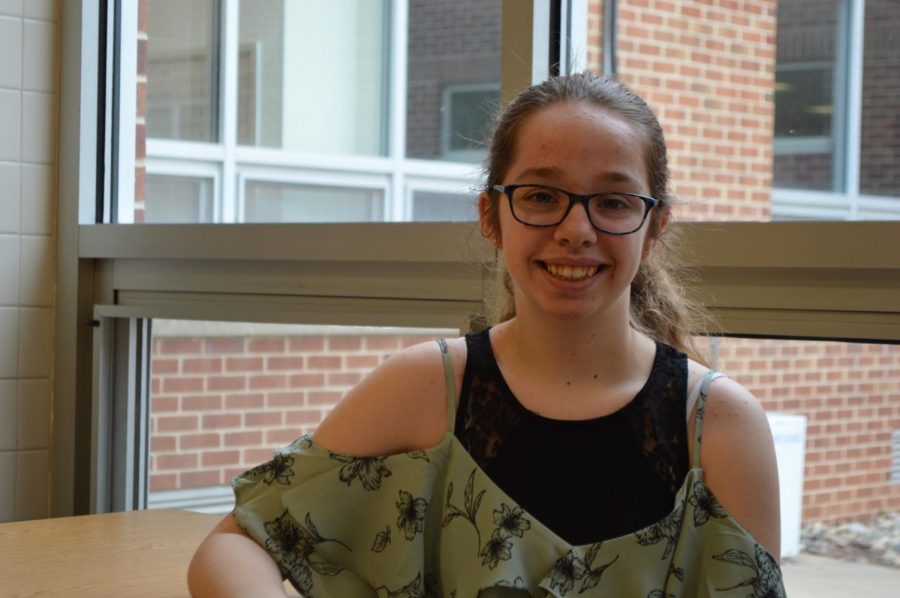 I don’t really fit in.  I am labeled as a complete nerd because I like comics and Marvel and manage to get straight A’s. Also, I don’t follow the fashion standards of society and the school, so I stand out. I don’t like them, they’re weird and I have my own style. I only follow them when I like [a certain style].  I normally just wear jeans, a t-shirt, and a sweatshirt.

I’ve been bullied by several different people over the years.  It was never physical, but because of it, I have created a shell around myself and have a hard time coming out of it to socialize with people I don’t know.  Some people in my bio class, they kind of separate me from them. Since I actually do my work, they resent me for it for some reason. I actually had someone moved from me.  It was just the two of us in the back table and he was moved across the room because he was being a jerk to me. He was treating me differently from everyone else and trying to get me in trouble.