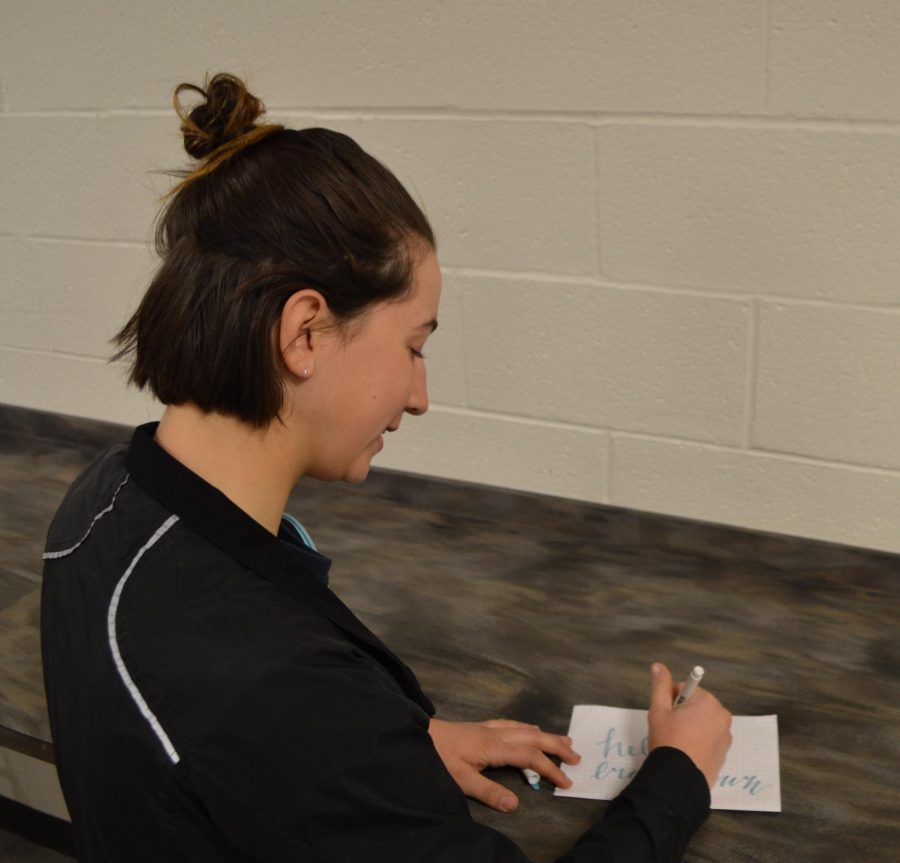 I have been an out lesbian since freshman year, and was one of the first people to come out in my grade. I officially considered myself out when I chopped off my hair and became a living stereotype, because that’s where I was comfortable at the time, and most people’s assumptions weren’t wrong. Once the ball started rolling, it wasn’t very difficult. At first, I was nervous about coming out, and did so slowly (I have many friends that do not go to Boyertown, and came out to them first), but I found the process to be a lot less scary than I had originally imagined.

While I am gay, and it is a big part of myself, it is not my whole self. I grew up thinking that this was totally normal, and most days, it is not in the forefront of my life. I am very similar to straight people in that my biggest struggle is school/life, and I’m happiest when I am allowed to be myself. I just happen to be one of the few people expressing that they are a girl that likes girls as well.