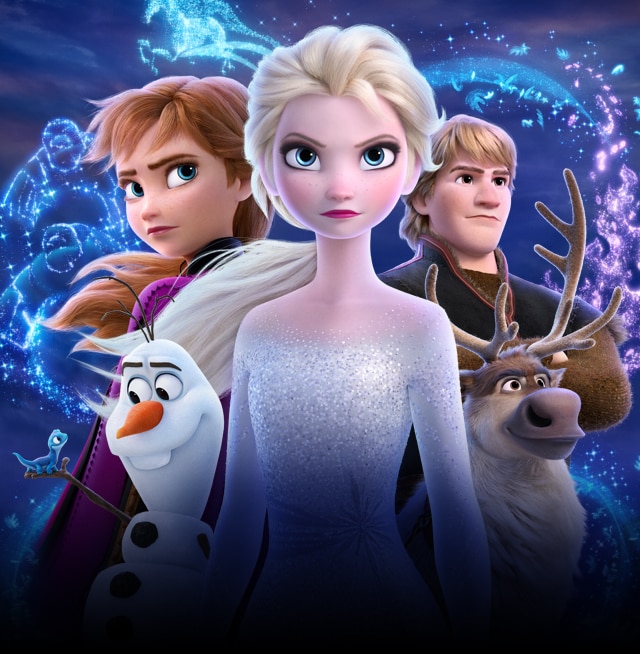 The following may have spoilers as to characters and plot.

Six years after the fan-favorite movie Frozen was first seen, the sequel, Frozen 2, hit the theaters on November 22. With high expectations and a lot to live up to, it unfortunately fell short.

Understanding it can be extremely difficult for many movies to top their praised predecessor, Frozen 2 was way off from being even remotely close to as good as the original.

Overall one of the biggest issues with this movie was the plot was that of a “convoluted mess.” Yes, it still sticks to the basic Disney Princess story with a happy ending, but how it gets there is much more complex and somewhat difficult to wrap your head around.

Introducing the new plot with a mysterious voice calling out to Elsa, leading her to venture away from Arendelle in search of self-discovery and see why she’s the chosen one. Elsa embarks on this journey yet again with Anna, Olaf, Kristoff, and Sven. Along the way they learn about Anna and Elsa’s parents’ past and discover the shipwreck they died in, along with trying to restore peace to the land.

This is where the plot starts to get somewhat baffling, especially for the target audience of primarily school-aged children.

In the Enchanted Forest, the group comes across Northuldra and a troop of Arendellian soldiers, and they happen to be in an ongoing conflict with each other.

Eventually, Elsa discovered that she was the fifth spirit among the other elements, and was essentially the missing piece the kingdom relied on. However, with this came the hardships she faced along the way as she froze into ice and Olaf withered away into the air.

Seeing that they were in desperate need of her help, Anna steps up and uses the giants to her advantage to help take down the dam and restore peace. Shortly after, Elsa unfreezes and saves the kingdom from the flood caused by the dam, and then brings back Olaf.

And now for the typical Disney movie ending, Kristoff proposes to Anna who then becomes Queen of Arendelle, and Elsa is made the new protector of the Enchanted Forest.

This may seem like a great ending to a fan-favorite movie, but was in reality a big upset. After the first Frozen movie grabbed the interest of many, its long awaited sequel had a lot to live up to. However, the creators did not take the move that people were expecting.

There were various rumors before the movie came out in late November, that had Elsa’s sexuality in question. She was said to be the first ever gay Disney princess. But ultimately, if Disney would’ve taken either side of her being a lesbian or changing it and making her straight, there would be an outrage by many. Instead, Disney decided to take the easy path and not address either side. So, in the movie, Elsa ends up having no love interest, unlike her sister. This is just left it up to the audience to make their own assumptions.

Frozen 2 did have an overall solid ending that escalated as the movie progressed, but was still confusing as it got to that point. Any young viewer could understand the happy ending, but how it got there, that’s a different story. Many pieces to the plot was confusing for a teenager like myself to comprehend, so I can’t even speak for the typical audience of a child in elementary school. However, the sequel has continued to remain a fan-favorite just like its predecessor, and even broke records, earning $127 million at the box office.