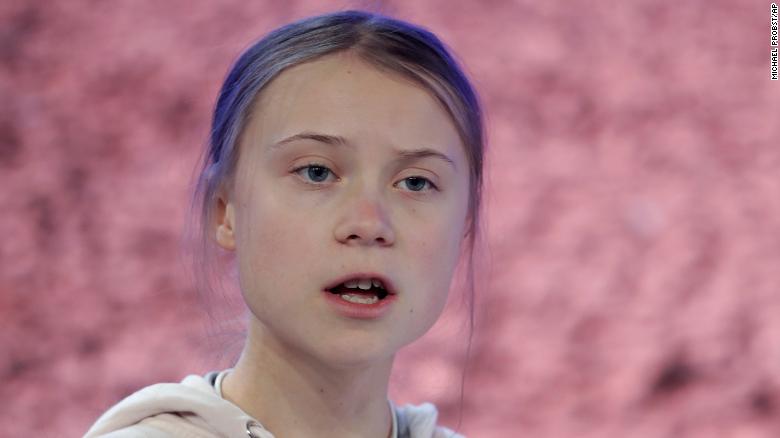 Greta Thunberg exists as an inspiration to all youth and an example that anyone can have a voice heard.

Canadian oil workers employed by X-Site Energy Services have been circulating sexually grotesque stickers of the underage environmental activist Greta Thunberg, and Alberta residents were so appalled that an oil industry supporter expressed nothing but disgust for the images.

Greta Thunberg took the world by storm at the 2019 UN Climate Action Summit, where her bold words “how dare you” rocked the media and eventually led to her becoming Time’s youngest Person of the Year and earning two consecutive nominations for the Nobel Peace Prize. Combine this with her inclusion in Forbes list of the world’s 100 most powerful women and the fact that she hasn’t even celebrated her eighteenth birthday yet and you have the recipe for an accomplished and brilliant young woman.

Yet Thunberg has found incredible criticism from the likes of Swiss tennis players, Canadian oil workers, and even the President of the United States, but very little has been credible or even critiqued her for her actual values — what with Trump accusing her of having anger management issues due to the passion she displayed at the UN summit.

Self-described Libertarian cartoonist Ben Garrison, notorious for over-the-top comics filled to the brim with left-leaning strawmen and full of his sexist, anti-vaccine, and climate change denying views, even took a stab at Greta with a comic which portrays Mother Nature herself spanking Greta over her knee, where Mother Nature calls the activist a “lil’ brat.”

Indeed, a young individual that has taken it in her hands to speak for her generation and to express her own views to a global audience, and has actually succeeded in doing so, is a “brat” to these people simply for the fact that she dared to speak against the establishment. With the youth often discredited for being lazy and uninvolved in political affairs, Thunberg’s criticism for going above and beyond the typical teenager is absurd.

The outrageous sexual stickers of Greta Thunberg passed around by X-Site Energy Service for use to wear on their hard hats are nothing but an example of the underlying sexism of our society, going beyond the US and expanding into conservatives internationally who oppose activists and left-leaning ideas and discredit those wanting to bring change for daring to challenge the status quo. The oil drilling company attacked Thunberg because she challenged their purpose and the morality of their cracking open the Earth for “black gold”, and her being a woman meant easy disparagement.

One may question the implication of their sexism, but to portray an underage girl as being sexually dominated is nothing short of repulsive and sexist, and may enlighten people to the foolishness of the oil industry. Rich and powerful, they seek nothing but domination over resources and pure profit with no care for their pilfering of the land, and the increase of oil rig related fatalities by 27.6% from 2003-2013 or the disruption of wildlife has inspired no stoppage of their exploits.

The fight for climate change to be recognized has a long way to go with the President of the United States refusing to even recognize the issue, but with the rest of the world(sans the US) uniting to sign the Paris Agreement in 2016 and the recognition of the Paris Agreement by several US states, including Pennsylvania, there is hope to be had for this battle.

Regardless of what the President believes, there is power to having a voice — Greta Thunberg was a typical Swedish teenager with a particular fixation of combating climate change until she took the world by storm with nothing but her voice. Everyone needs to seize the moment to use their voice for the good of this Earth.