Is the Coronavirus the virus that'll wipe us out? (Spoiler: It isn't.) 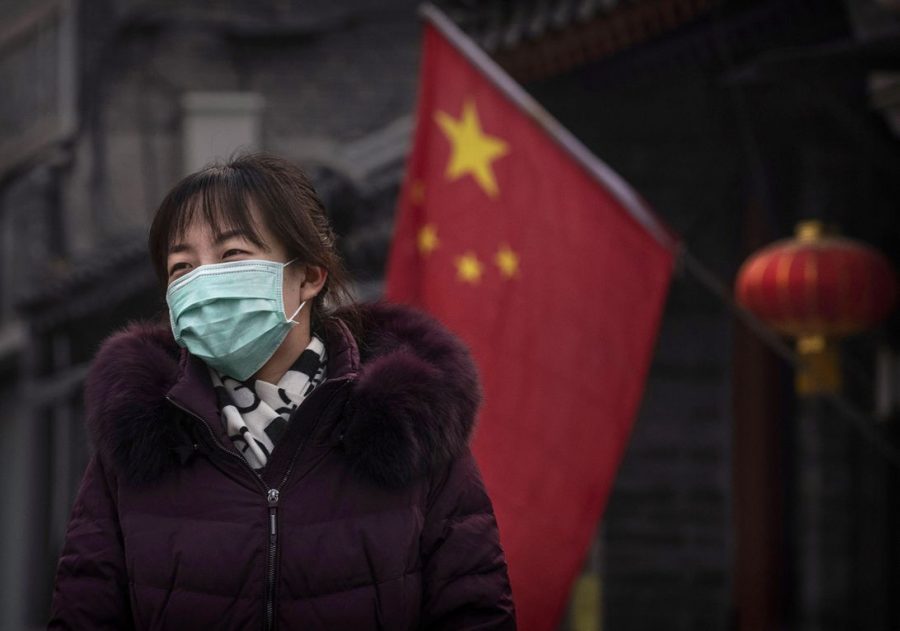 Is the Coronavirus from China anything for Americans to worry about?

The World Health Organization has declared today that the Coronavirus is officially a global emergency, only adding fuel to the paranoia that Americans and all people throughout the world have been having about the virus, and though WHO isn’t invalid, it isn’t as alarming as the average American will believe — Ebola is still one of the top ten WHO global threats, after all.

It seems that paranoia concerning the virus has infected more people than the virus itself, but the symptoms of such paranoia include massive overestimation of the severity of the virus.

On December 31st, WHO’s China office reported a number of pneumonia cases in Wuhan (a city with a population of 11 million, nearly as populous as New York City and Los Angeles combined) seemingly caused by an undocumented virus. The virus is believed to have stemmed from a seafood market which was found to had illegally traded birds, rabbits, bats, snakes, and marmots. The Coronavirus is more properly referred to as the 2019 Novel Coronavirus, because coronaviruses are their own group of viruses, typically causing respiratory issues in humans and most can be contracted from animals. The Coronavirus must’ve been contracted by a stallholder or fish market worker, and spread from there.

When it comes to infections, WHO has reported that as of January 30th, there are 9171 confirmed cases and 213 deaths(coronaviruscases.org). These numbers may intimidate, but several factors must be considered. Every single case of death has been in China where the government is frantically building hospitals in mere days to keep up with possible cases. Though there are only some thousand currently confirmed for cases of Coronavirus, there are thousands more that are not diagnosed, possibly infected, or are just carriers that need to be examined and treated. Many are dying simply from not receiving attention, because they don’t have doctors to spare in China.

Alongside this, the initial 425 infected were documented and found by the New England Journal of Medicine and to be predominantly in their fifties and male. Nearly half of the first 425 infected were over 60. So it is no stretch to state that many of the infected are senior citizens, and that many of the dead are also in what can be politely phrased as old. 70 to 80% of seasonal flu virus-related deaths are elderly people (CDC) and many of these cases were the result of the elderly forgetting or refusing to get their flu shots.

So it is established that many of those infected with Coronavirus are elderly, and that receiving the medical attention they require is difficult with how packed the hospitals in China are. With neither of those factors playing in the United States, and the fact that there are only 5 cases here, the worry of this “plague” wiping thousands out is nonsensical.

The Coronavirus is another case of an intimidating disease spreading like wildfire in the media and scaring Americans because one or two of their fellows(of which the count is 327.2 million) catching the bug. China, just a decade ago, dealt with SARS and saw a similar number of people infected(over 8000) and the deaths of 774 prior to being contained, and the government does not seek to repeat history, being as they’re taking faster and more direct action.