The College Board disgraces the spirit of antitrust laws. 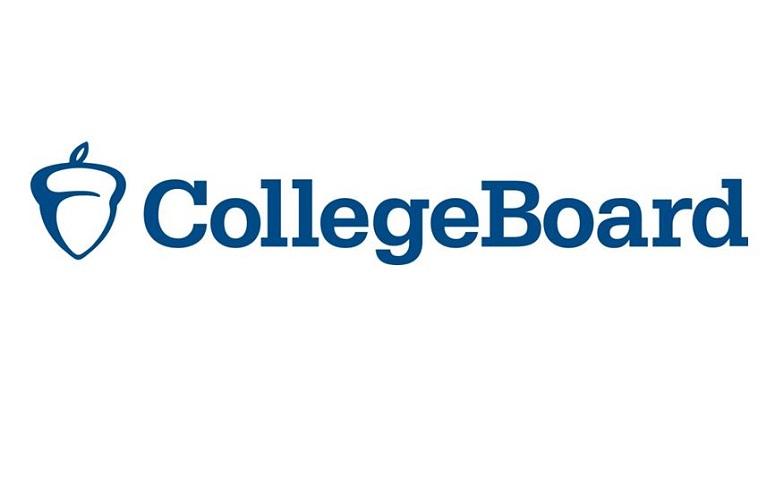 The College Board, a true American "not-for-profit" organization that exploits its consumers.

The College Board is the epitome of American innovation; the exploitation of the country’s most vulnerable through flagrant capitalization.

The not-for-profit organization creates and administers the standardized testing of which students are ever so familiar; the PSATs, SAT Subject tests, and of course, the SATs. The SATs were first developed in 1926, and were changed recently in 2016 to better reflect what is learned in high school curricula.

Another program that the College Board runs is the Advanced Placement Program, which offers college-level courses to high school students. However, there is a harsh truth to these institutions.

They hold a monopoly over education.

Whatever the College Board seeks to change, it can change. Every high school student knows that the path to college is guided by SATs; to send an application without your scores is potential scholarly suicide. Any policy, however unfair, would only be subject to meaningless backlash as there is no competitor to the College Board. If they want to raise the price of SATs by 200%, the only thing stopping them is a loss of profits, but if the wealthy become more willing to pay, the less privileged will be discarded by College Board.

This monopolization of college entrance exams is dangerous and violates the spirit of Untied States antitrust law which is to promote competition for the benefit of consumers. The only “competition” that the SATs have are the ACTs, but the issue with this is that colleges are becoming increasingly expectant of a student accomplishing both, lightening the pockets of many an impoverished student.

While a singular college entrance exam promotes order and prevents confusion, the trademarking of the SATs exam and its distribution by a single company means that they have all the control over the pricing. They have no fear of losing their market because of unfair business practices.

They can experiment with an outrageous SATs price one year, and if they receive backlash, they’d only change it the next year. The high school juniors and seniors that wished to take SATs that year but couldn’t would be left to the winds that took their opportunity.

The College Board already has policies which brush against the grain of fairness; look at the price to send one’s SAT scores. To send SAT scores to a single college costs $12, and that is $12 for what is essentially an email. In the past, this policy had some sense to it being as sending the physical mail did cost money, but it is an outdated practice with electronic mail. College Board sticks to tradition if it profits them, essentially.

Another policy which is unfair is the cost of late-fees on AP exams, which is an additional $40 on the $94 base fee, which only serves to punish the students that have to scrounge to pay for the price of exams which are not only subject to change each year, but the due date was spontaneously recast this year.

College Board does lower prices for the AP exams for poor students, but the system for such is flawed. Two students could have parents that make the exact amount, but a number in siblings could be the decider point in which receives a discount and which doesn’t.

All of these unfair policies are only daggers in the back of hardworking students. These students have dreams but were born to blue-collar workers, some of which can’t provide enough for their kids to take these SATs, AP exams, etc. All of the things which make being accepted by a college more of a guarantee are only available to those who have the money for it.

Theodore Roosevelt would be rolling in his grave if he saw that we allowed college entrance exams to become a monopoly.