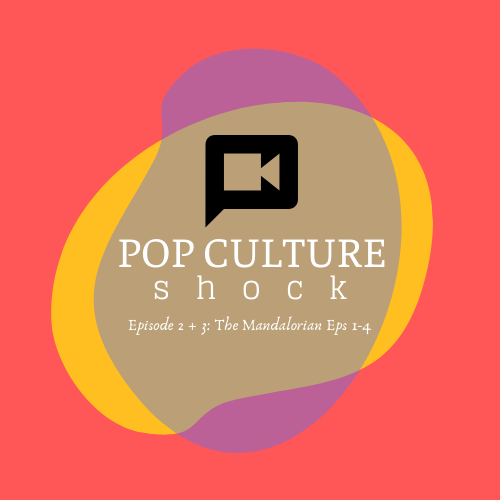 Welcome to the second and third episodes of Pop Culture Shock, a podcast produced by the BASH Cub and hosted by Blaze Myers, featuring students discussing pop culture and media. In the second episode, Blaze interviews hardcore Star Wars fans Pavel Sotingco, Larissa Sotingco, and Dru Gill, getting their thoughts on the first episode of The Mandalorian.

In the third episode, Blaze interviews Pavel and Larissa Sotingco again, this time featuring the return of Ellis Pail for episodes 2 – 4 of The Mandalorian.

Note: While transferring the second episode, the second half of the audio was distorted during conversion(the original file is uncorrupted) and thus will be released next week