Trick-or-Treating: How Old is Too Old? 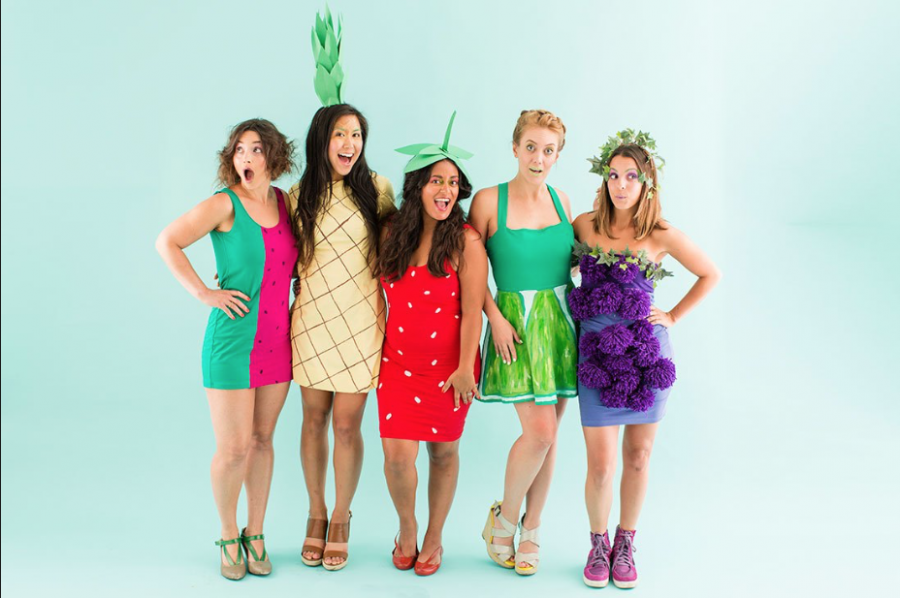 With Halloween approaching, many students are debating whether to hang up their plastic pumpkins as they ask themselves that dreaded question: How old is too old for trick-or-treating?

“You’re never really too old,” believes 9th grader Mallory Johnson. “No one’s too old for candy, and no one’s too old to have fun with friends.”
In a poll conducted by Today, 73 percent of parents agree that kids should stop trick-or-treating between the ages of 12 and 17.

Most BASH students, however, believe there should be no age limit on showing Halloween spirit.
“You get to live like a kid if you want to,” 11th grader Lindsey Scott, who will be dressing up as a witch this year, said. “Disney doesn’t have an age limit. I’ll be 92 and I’ll still be trick-or-treating.”

Junior Faith McGee agrees. “I don’t think any age [is too old]. I feel like you can dress up as whatever you want because like Halloween is for everyone.”
However, some students think that their peers should have outgrown this childhood custom.
“Fourteen or fifteen [is too old for trick-or-treating],” 9th grader Keith Twitty said. “I think it’s just, like, the level of maturity.”

Twitty says that this year, instead of trick-or-treating, his family will be celebrating Halloween by hosting a haunted house.

“The entire family just got too old and tired of trick-or-treating,” Twitty said.

One 9th grader who preferred to remain anonymous because of the stigma associated with older trick-or-treaters, said her parents almost refused to buy her a costume this Halloween.

“They’re not big fans of Halloween,” she said. Eventually, she convinced them to buy a Harley Quinn (Suicide Squad) costume only because it was on sale.
Some students, like 9th grader Gina Bartolucci, said it is time for them to be the ones to give out candy rather than the ones who receive it.

“I mostly just hand out candy,” she said. “I don’t know, I’m thinking I might be getting a little too old for trick-or-treating.”